A Weekend in NYC 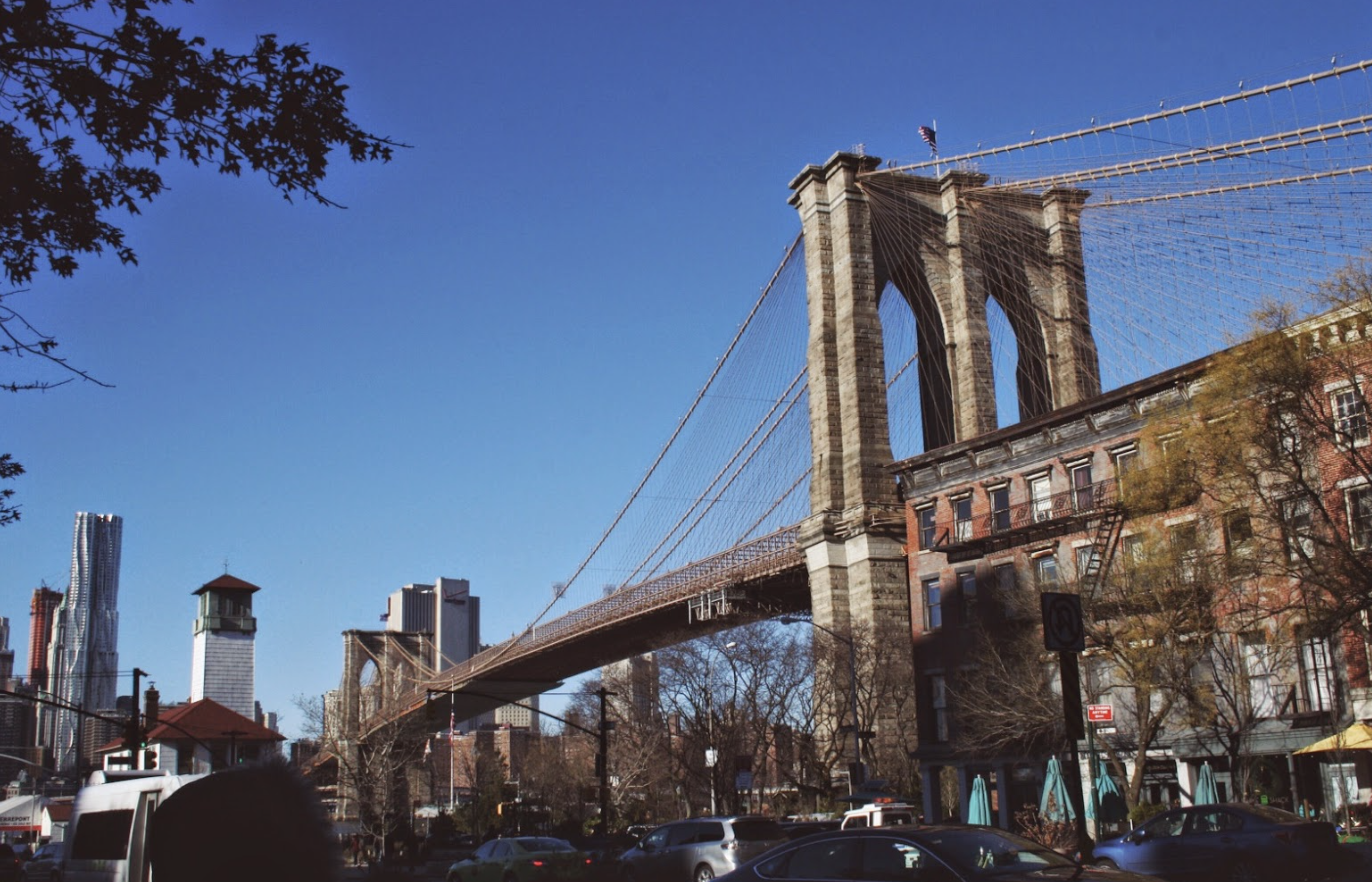 We took a quick trip to NYC a few weeks ago. We rented an apartment off of Airbnb in Brooklyn with four of our friends, Kristina, Jeff, Claire & Dan. Earlier in the year we met up with all of them in rural Ohio for a weekend and decided that weekend trips had to be a regular occurrence. That is one of the nice things about being an adult, you can do things like that. Decide to go on trips with your friends and then actually go.
I had only been to the city once before for 8 hours so it was a treat to spend some consecutive days there. The whole weekend I had various songs rotating through my head. The main contenders were Annie’s “NYC” and Taylor Swifts “Welcome To New York.” We were dropped off at the port authority and made our way over to Brooklyn on the very confusing and very huge NYC subway system. 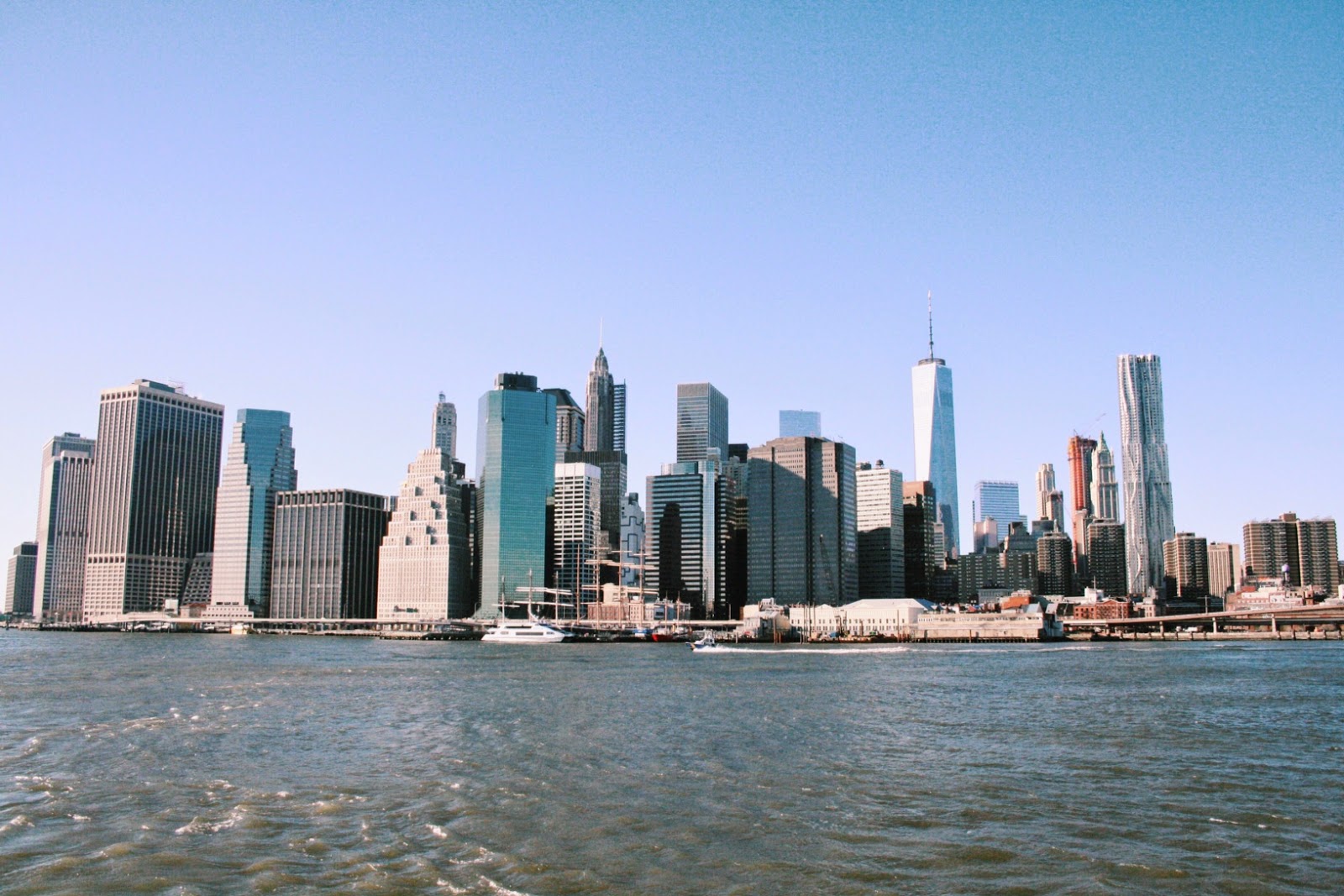 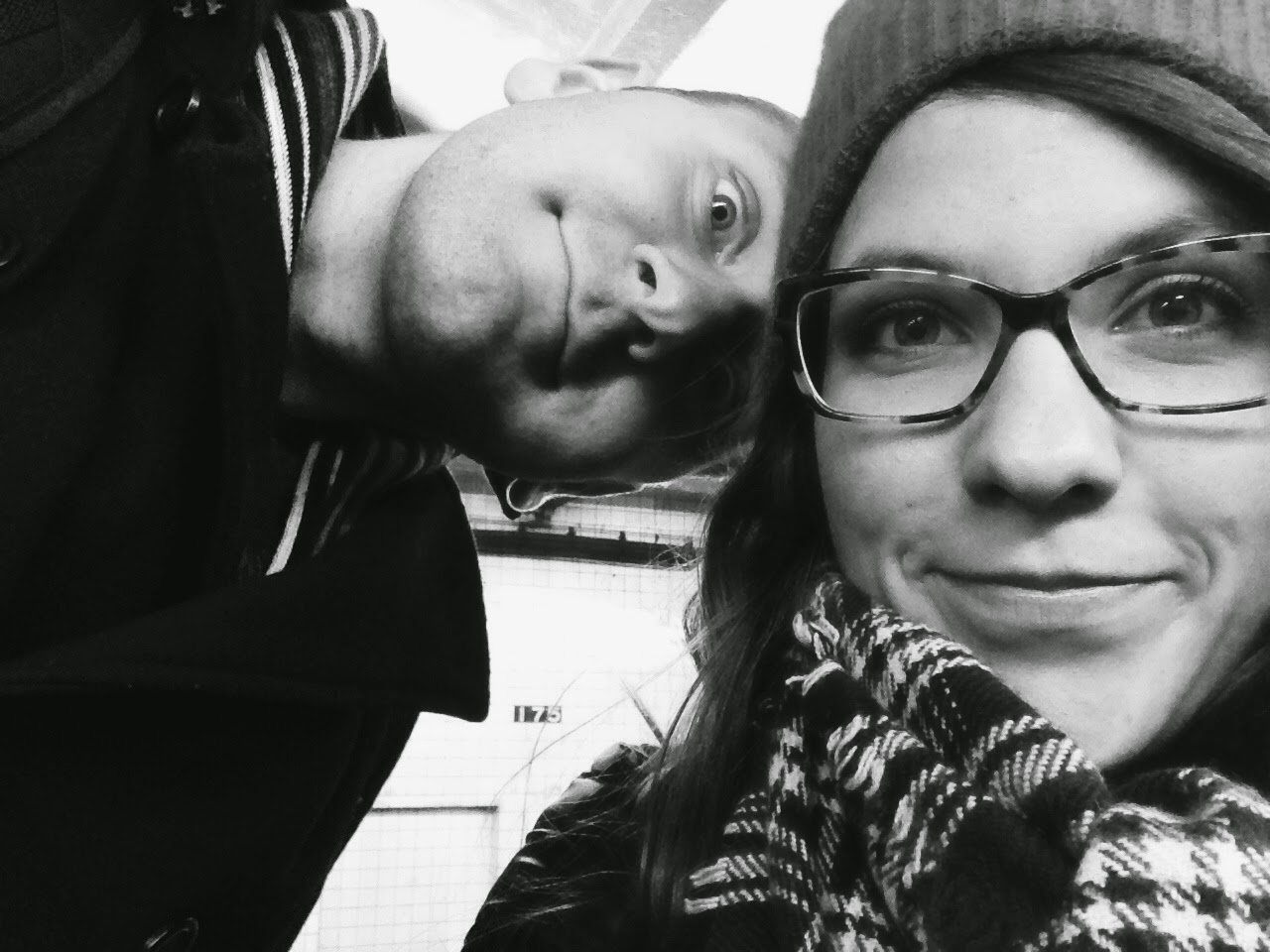 Just arrived in NYC! Now to the subway. 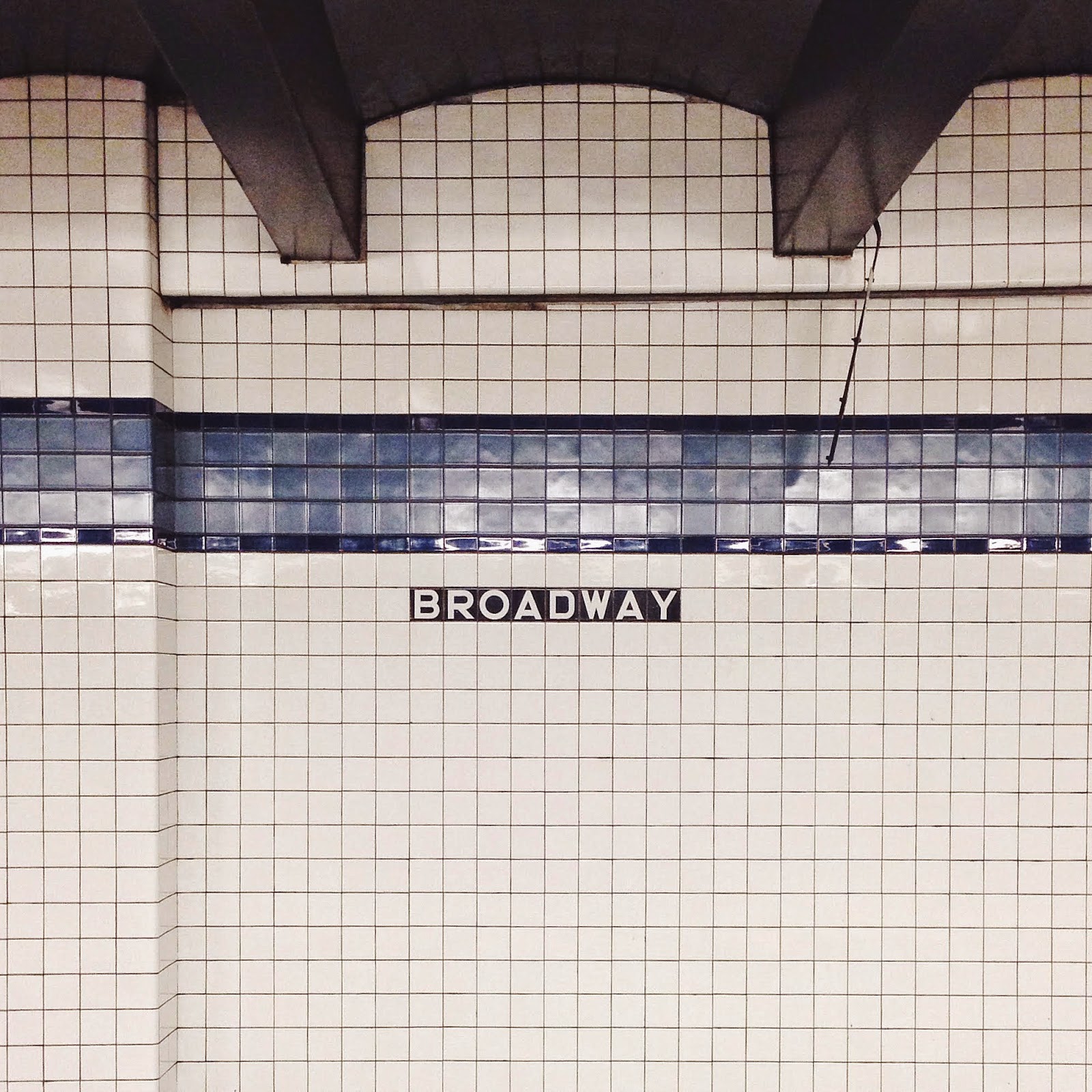 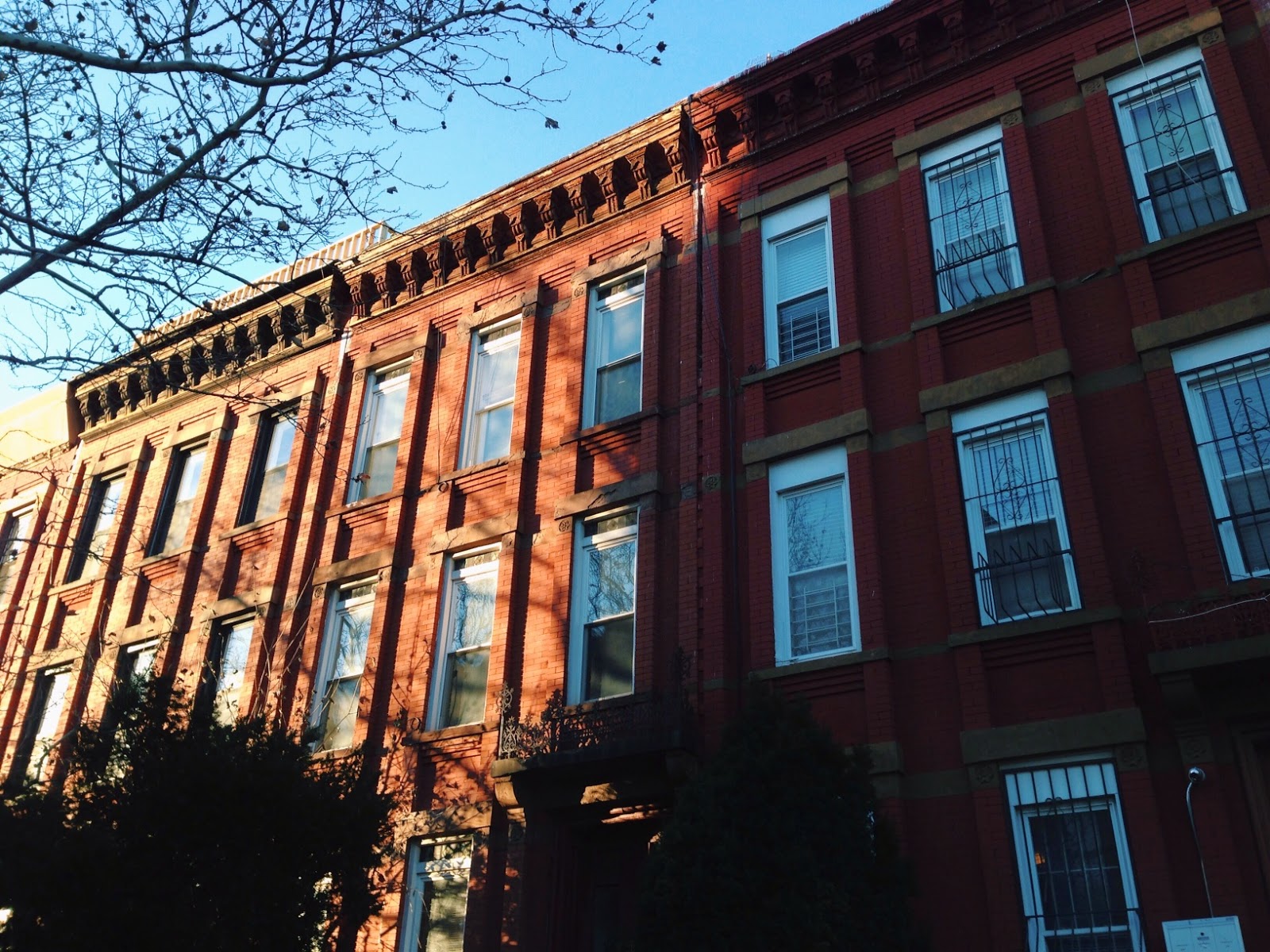 Read more after the break!

Our little place in Bushwick. 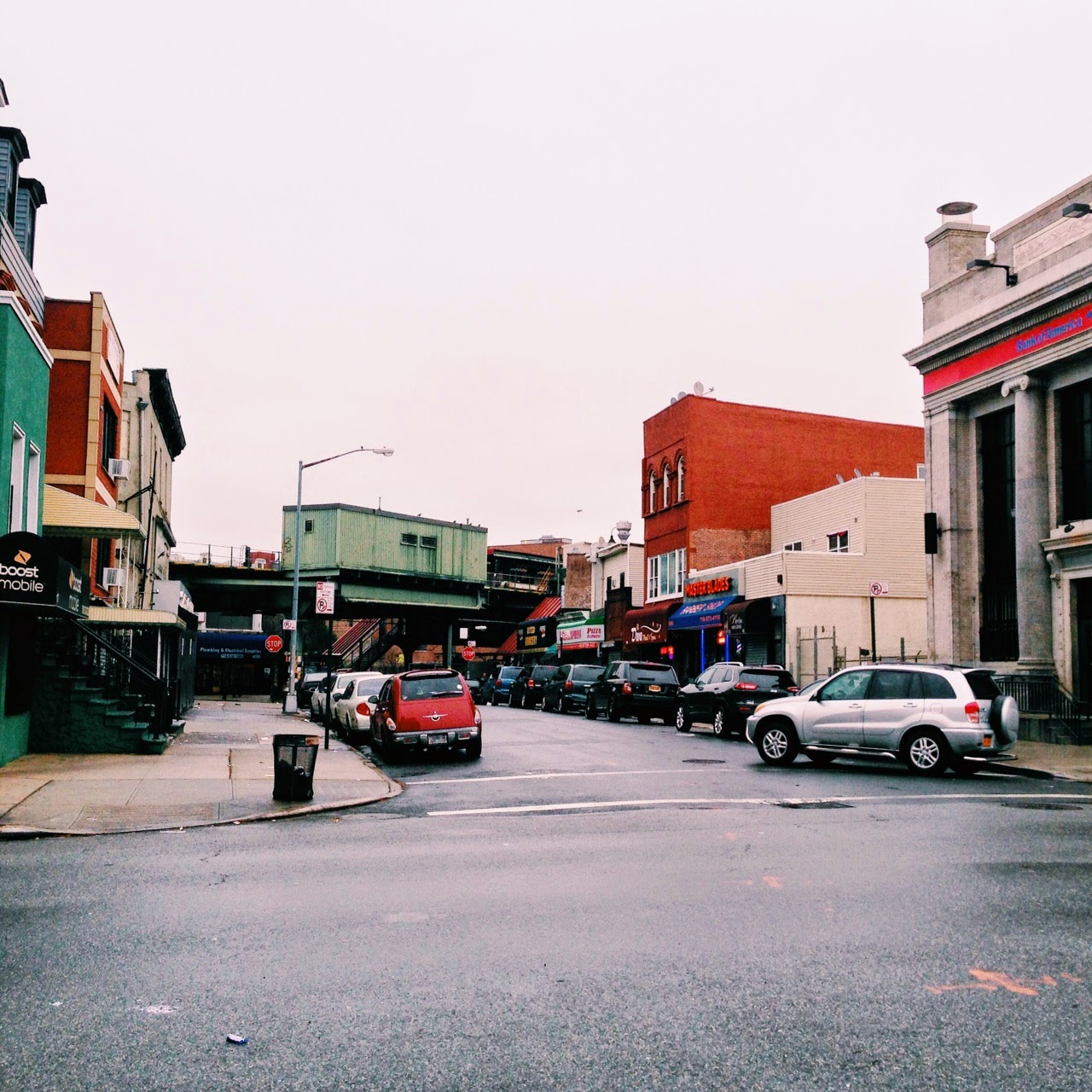 We started off on Friday night by hitting up The Strand bookstore. Michael was in heaven. If that boy could live at a bookstore he would. After we met some local friends in Manhattan to grab dinner at an Indian Restaurant. Right after we sat down to eat, about 30 people showed up trying to get tables. Our friend Collin says that he has a super power of getting a table right before the masses show up. I would say that is a pretty handy power to have in NYC. After dinner we wandered over to Rockefeller center to see the bright and shiny tree. It was rainy and wet so we were lucky that no body parts were impaled by all of the umbrellas on the street. 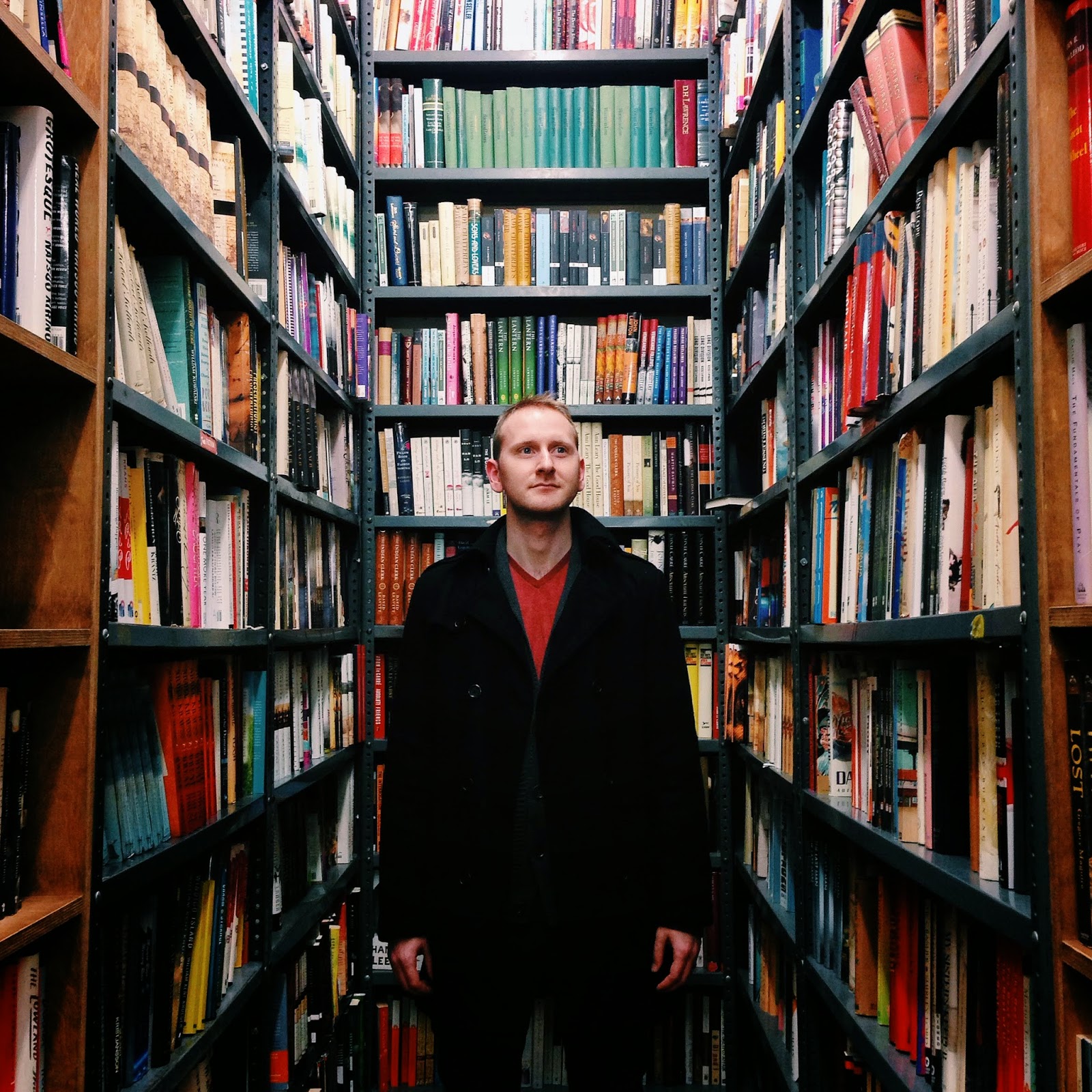 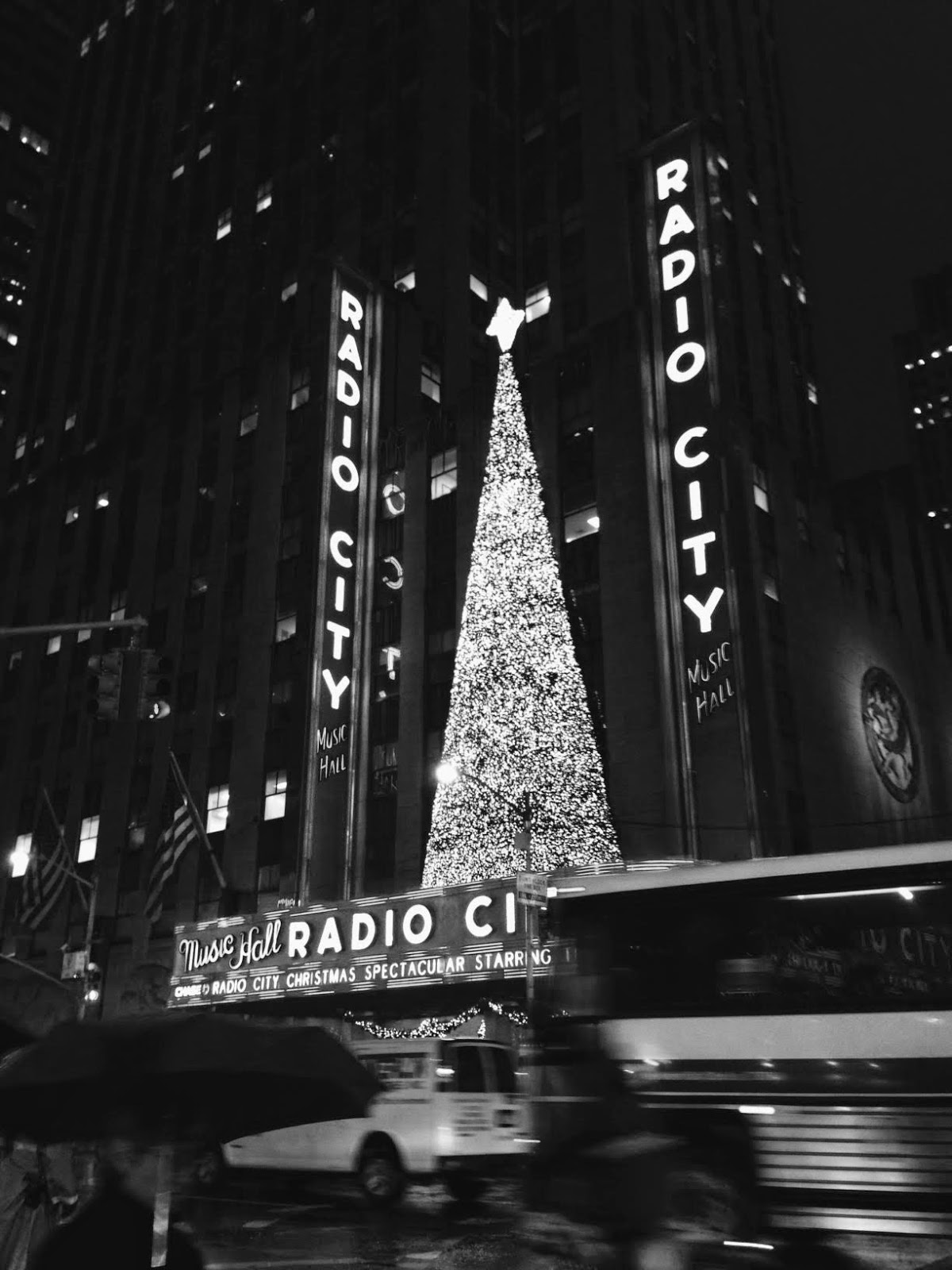 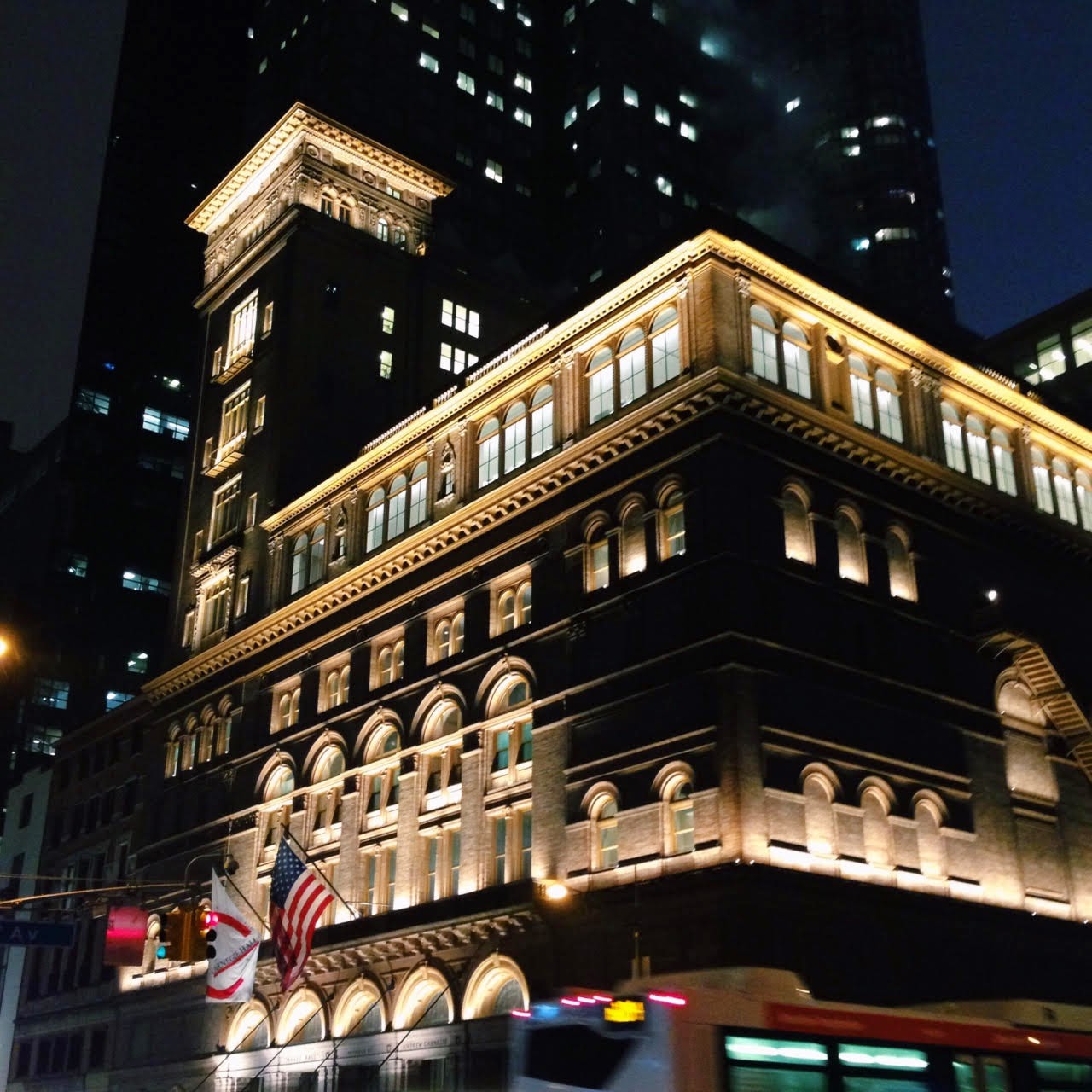 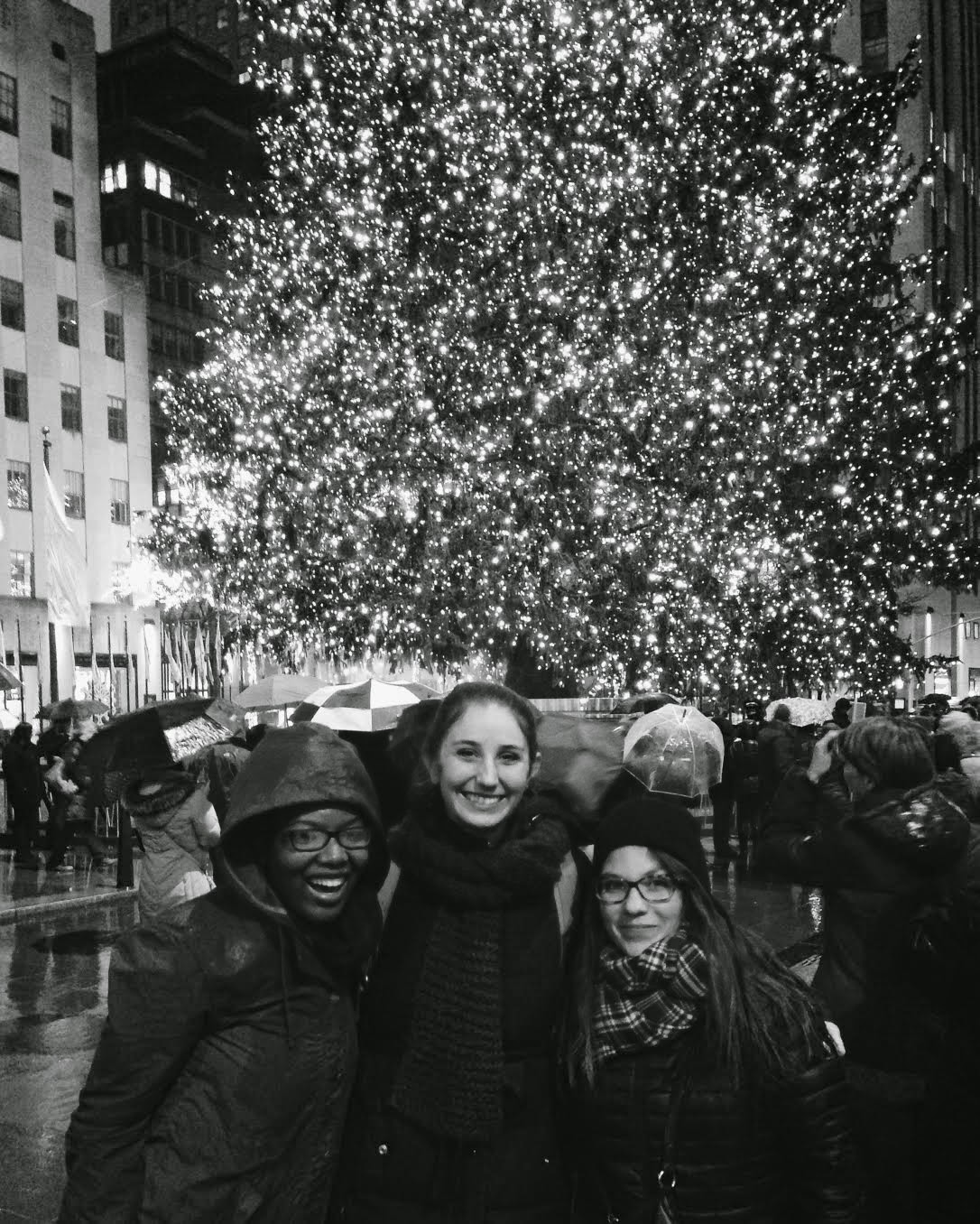 Saturday we met up for Brunch with a friend in the East Village. Now this is a neighborhood that I

can get behind. Christmas trees and flower shops on every corner, cute shops, & parks. My friend Claire introduced us to an amazing Moroccan restaurant with poached eggs and fresh orange juice straight out of my dreams. 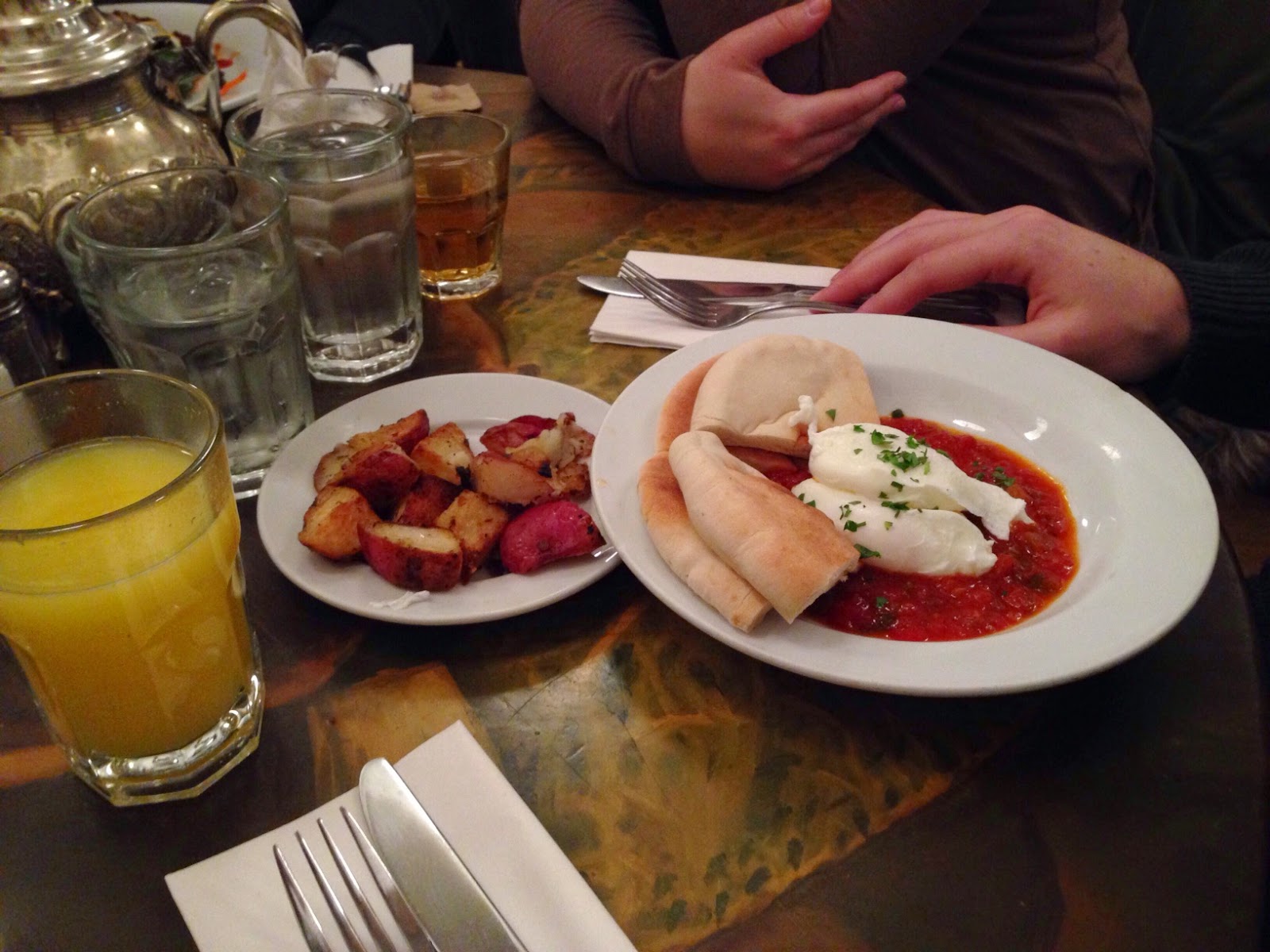 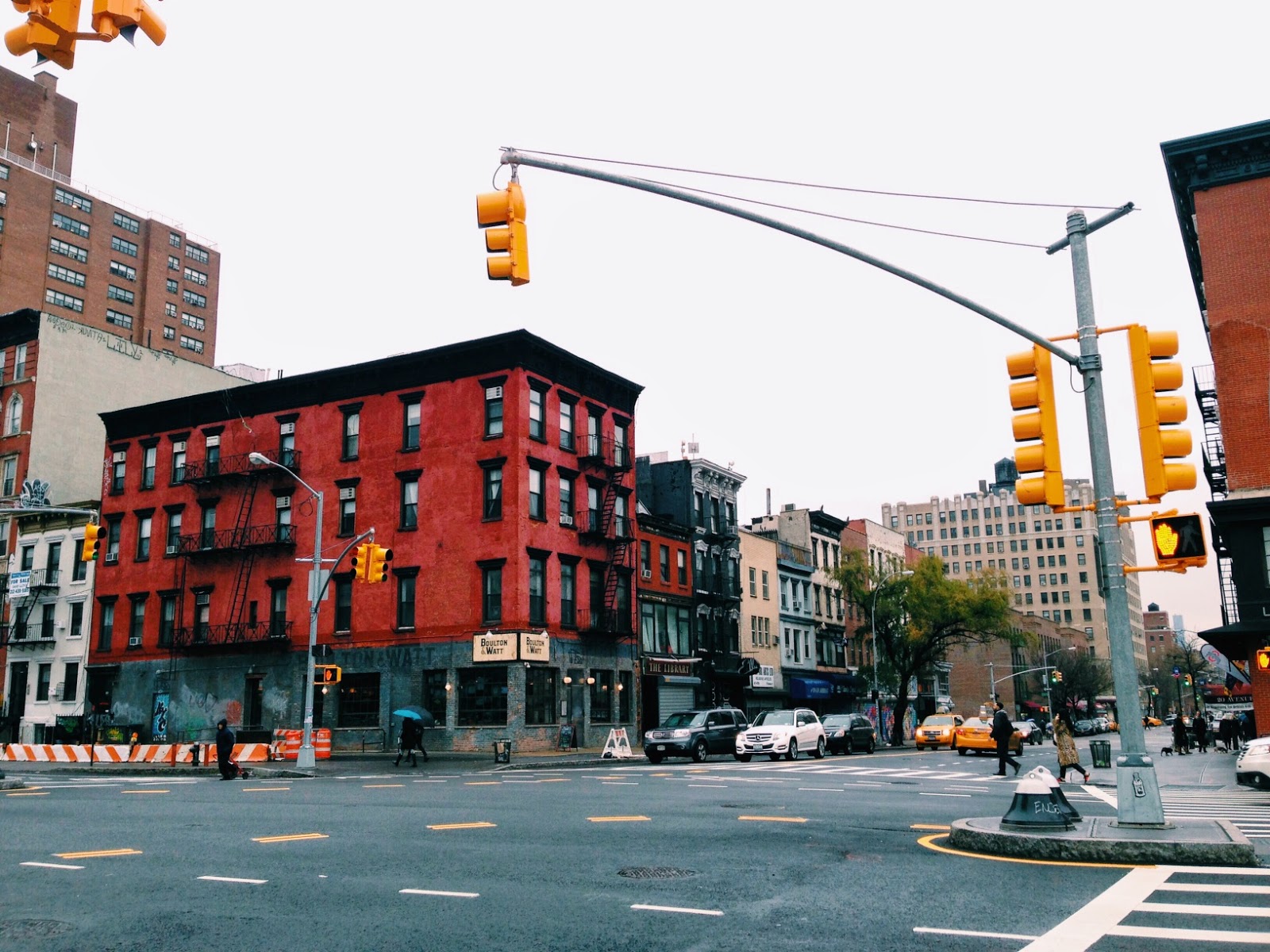 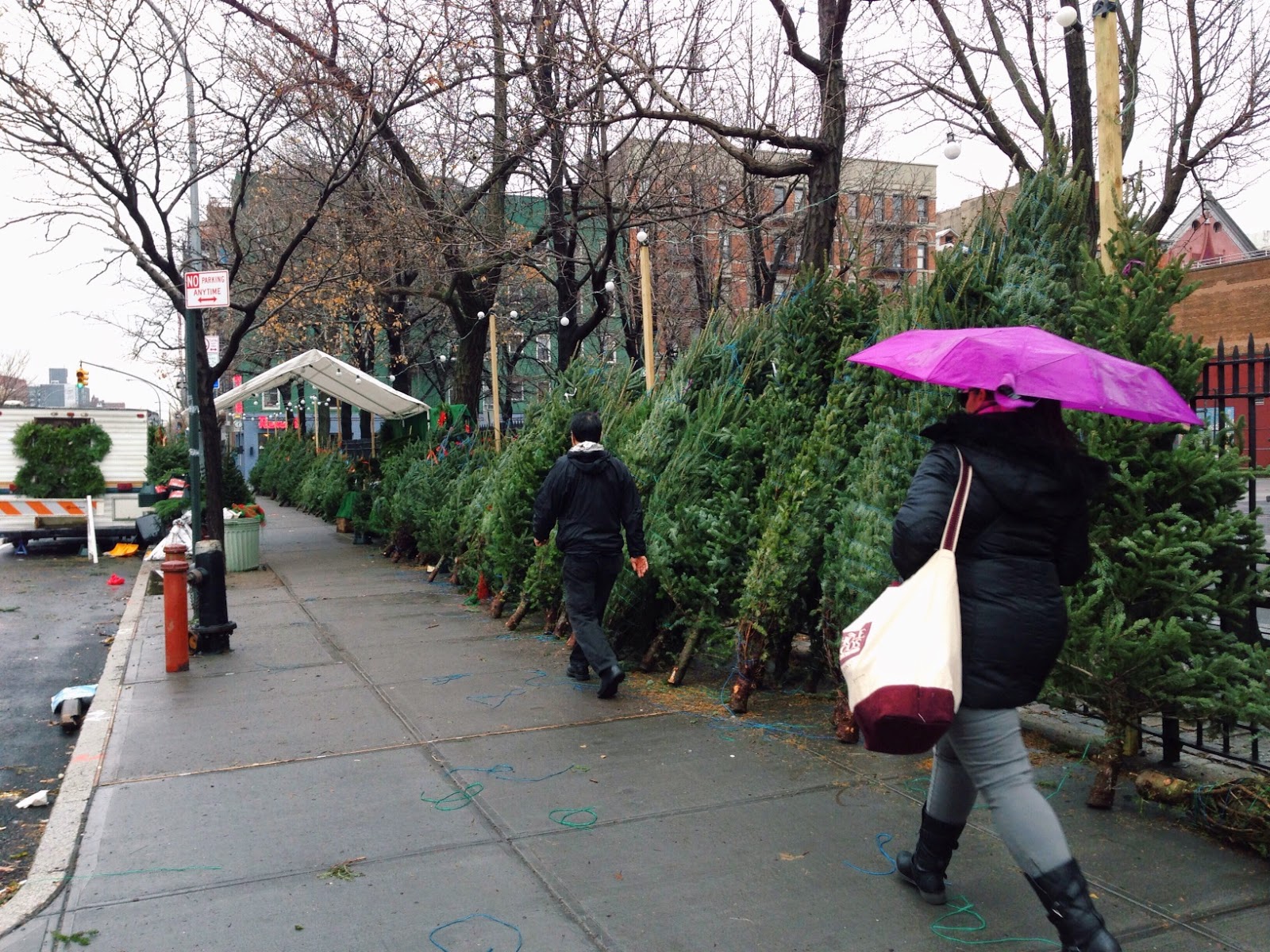 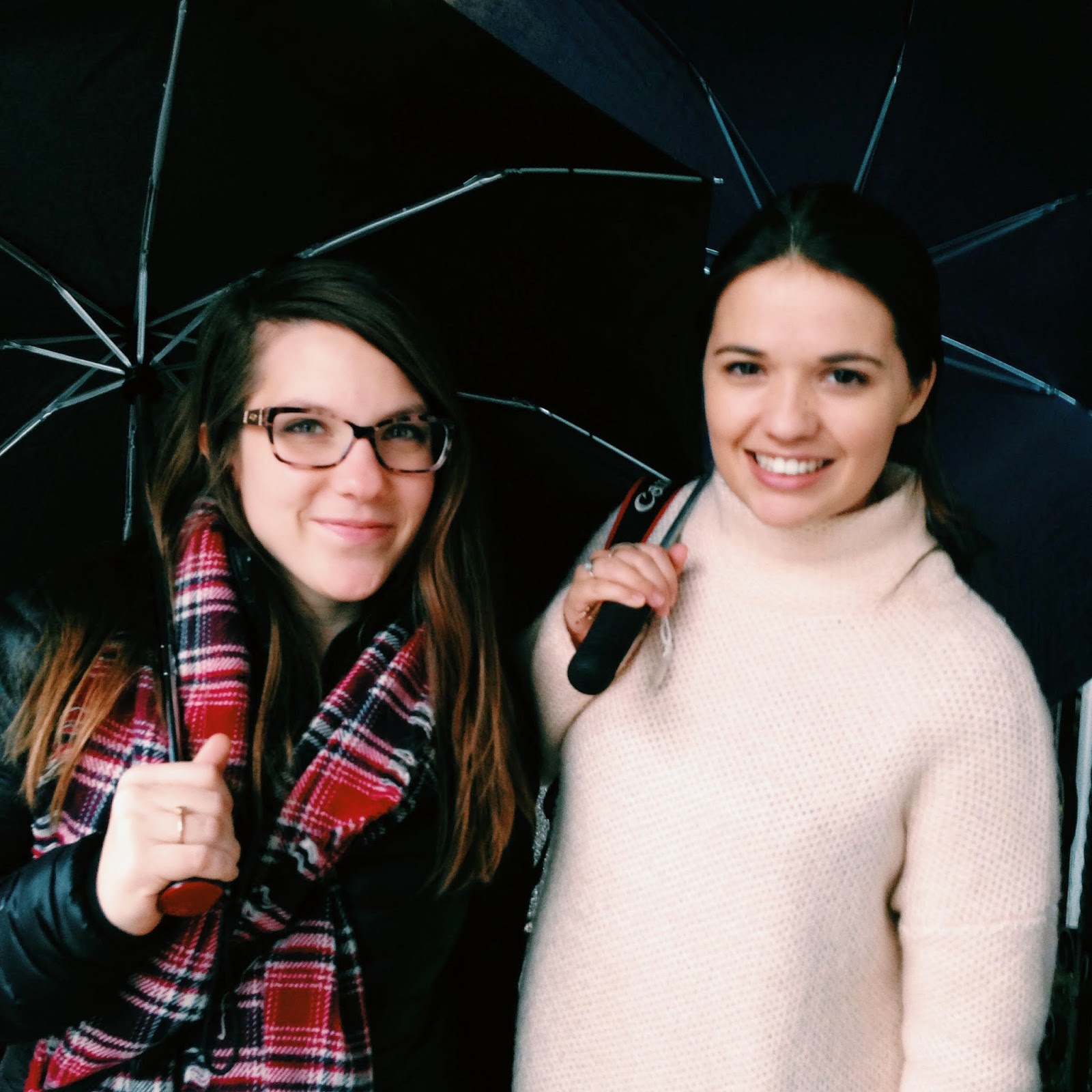 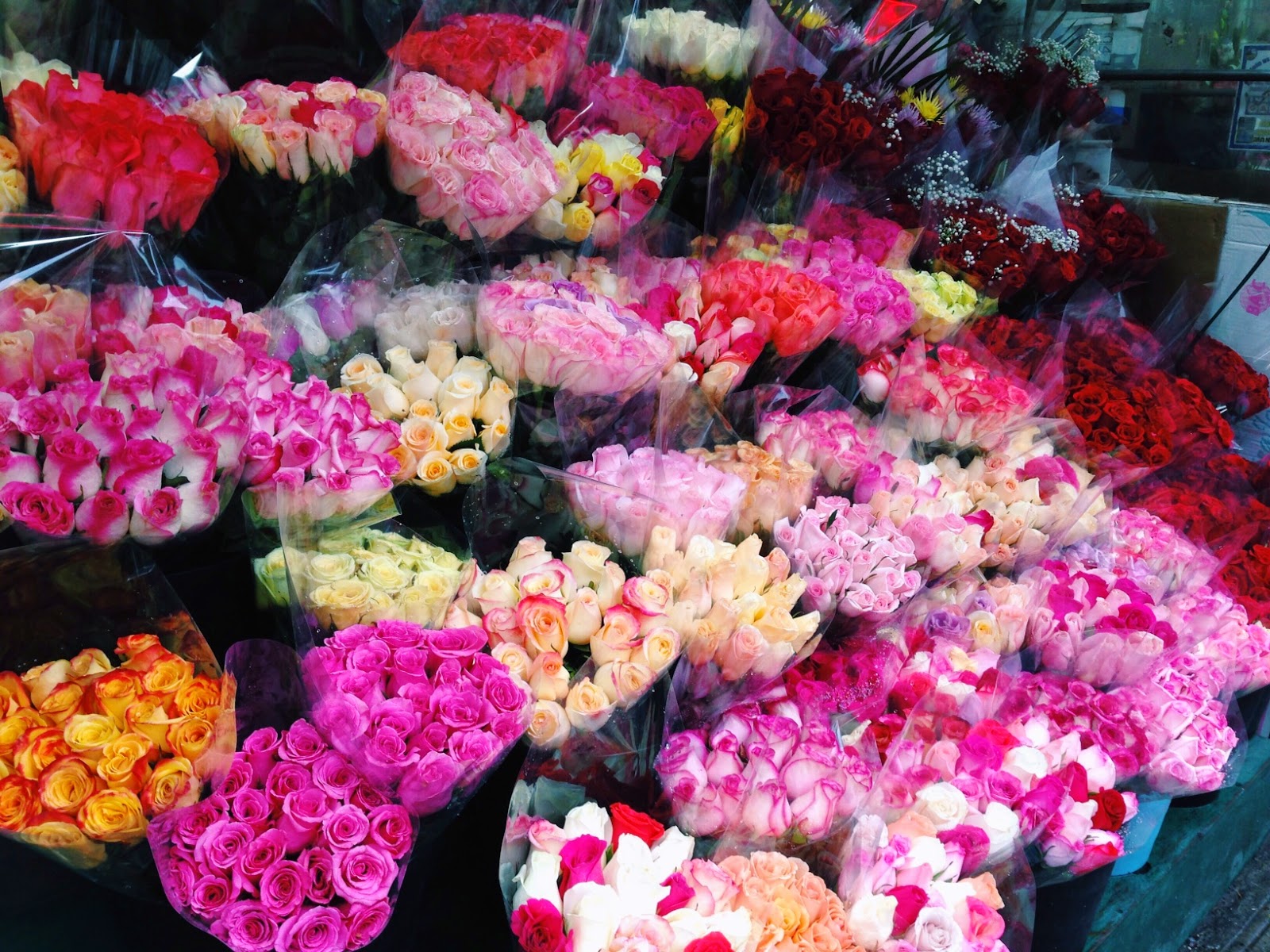 We were lucky enough to be able to attend two broadway shows. The Elephant Man starring Bradley Cooper and If/Then starring Idina Menzel both in one day. A double header of my favorite variety. We saw a matinee showing of the Elephant Man and it was pretty intense. I feel like most plays on broadway are heavy. After, I was craving a lighthearted musical so Michael and I waited in line at TKTS to see if we could score some tickets for a musical. We were lucky to snag a pair to If/Then with the broadway legend herself. The show was amazing. Idina completely lived up to all the hype and I am not sure if I would’ve love the show nearly as much if she hadn’t been in it. 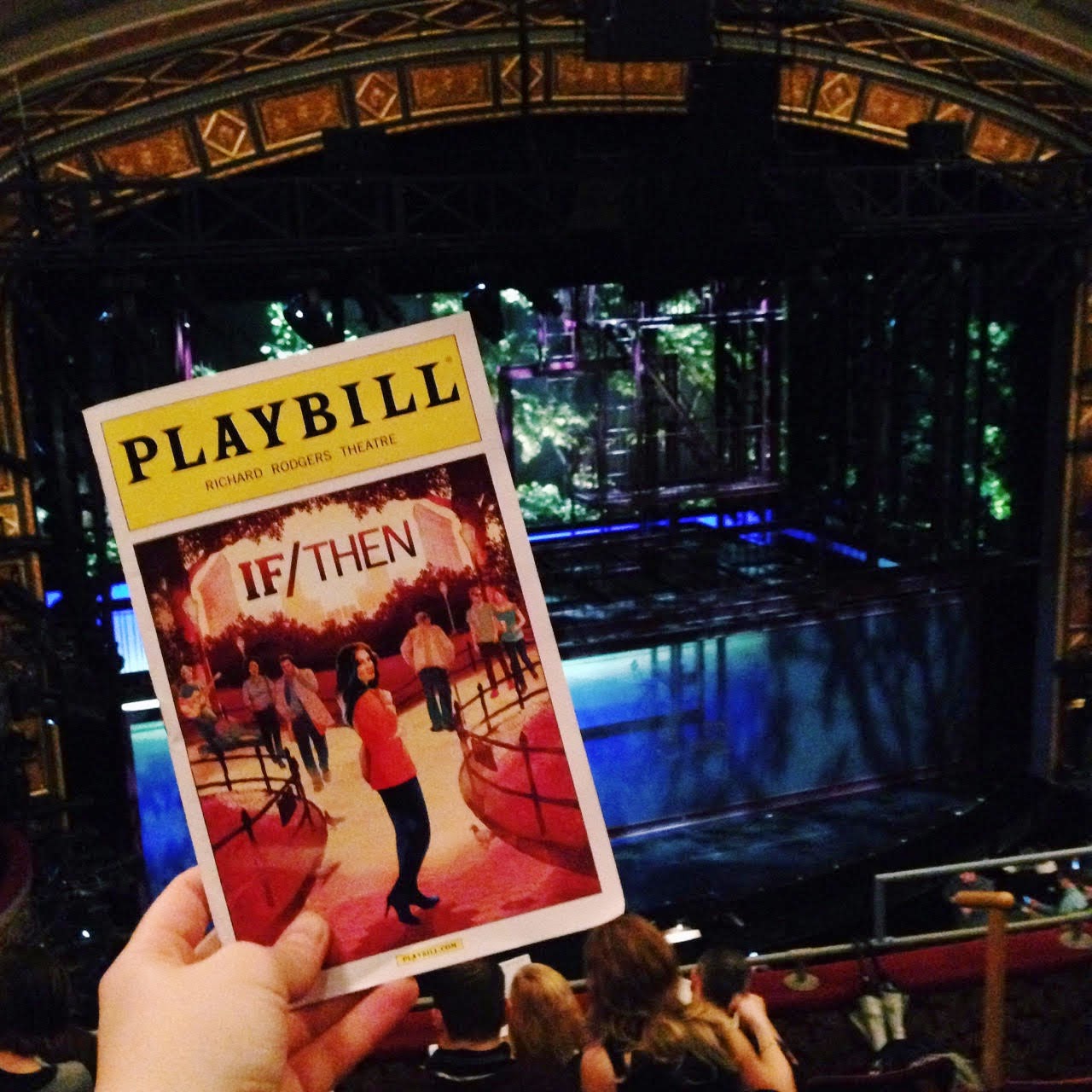 On Sunday we were wandering around Brooklyn trying to find somewhere to eat when we stumbled upon a small little French Cafe. It was right at the point where we were so hungry that it was about to get real serious… and then it just appeared out of nowhere. The best mille feuille that I have ever had. Then we wandered over to Dumbo and the Brooklyn bridge with just enough time to see a few shops and take some photos before having to leave. We caught an Uber to the airport and we were off. 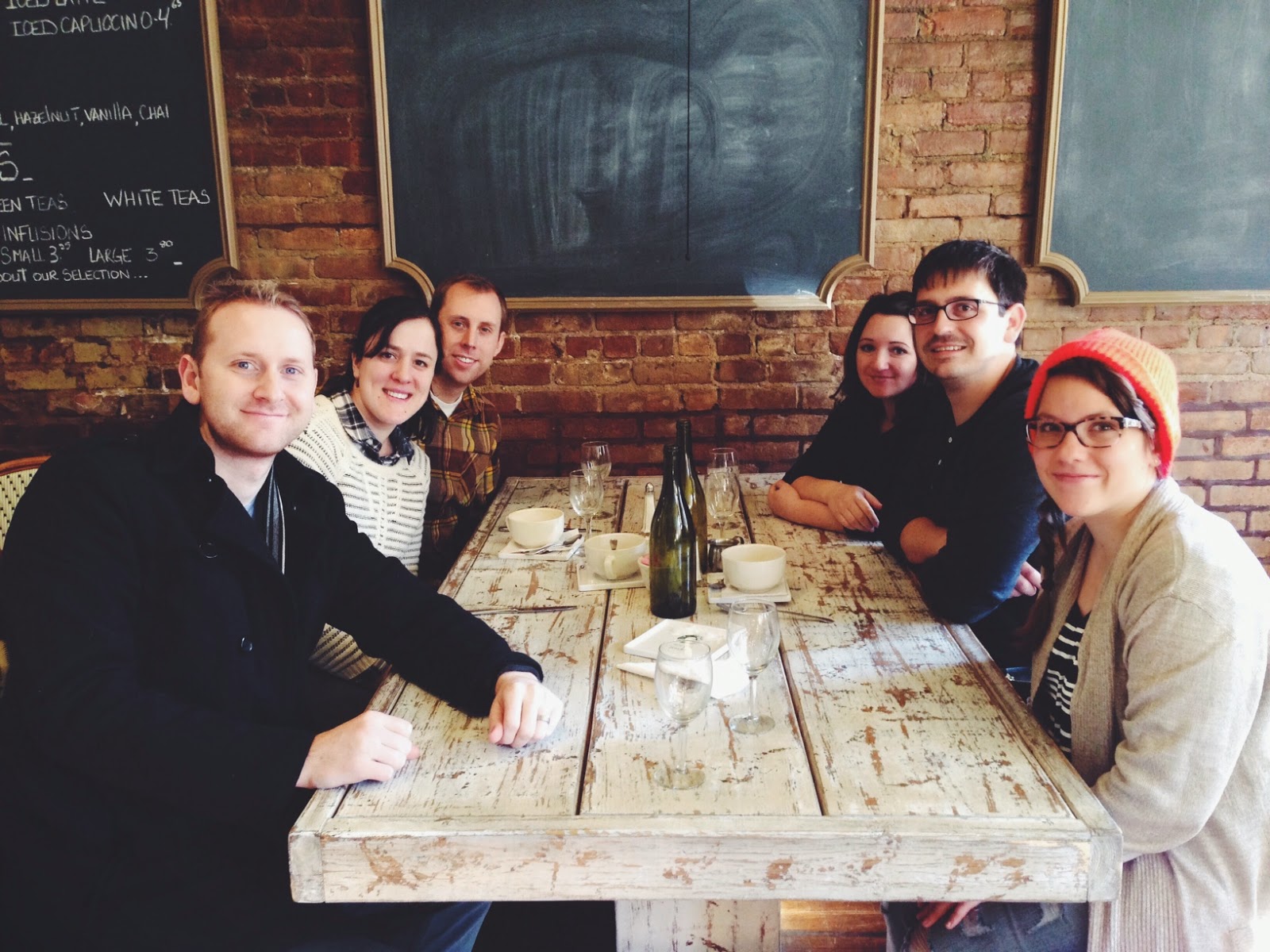 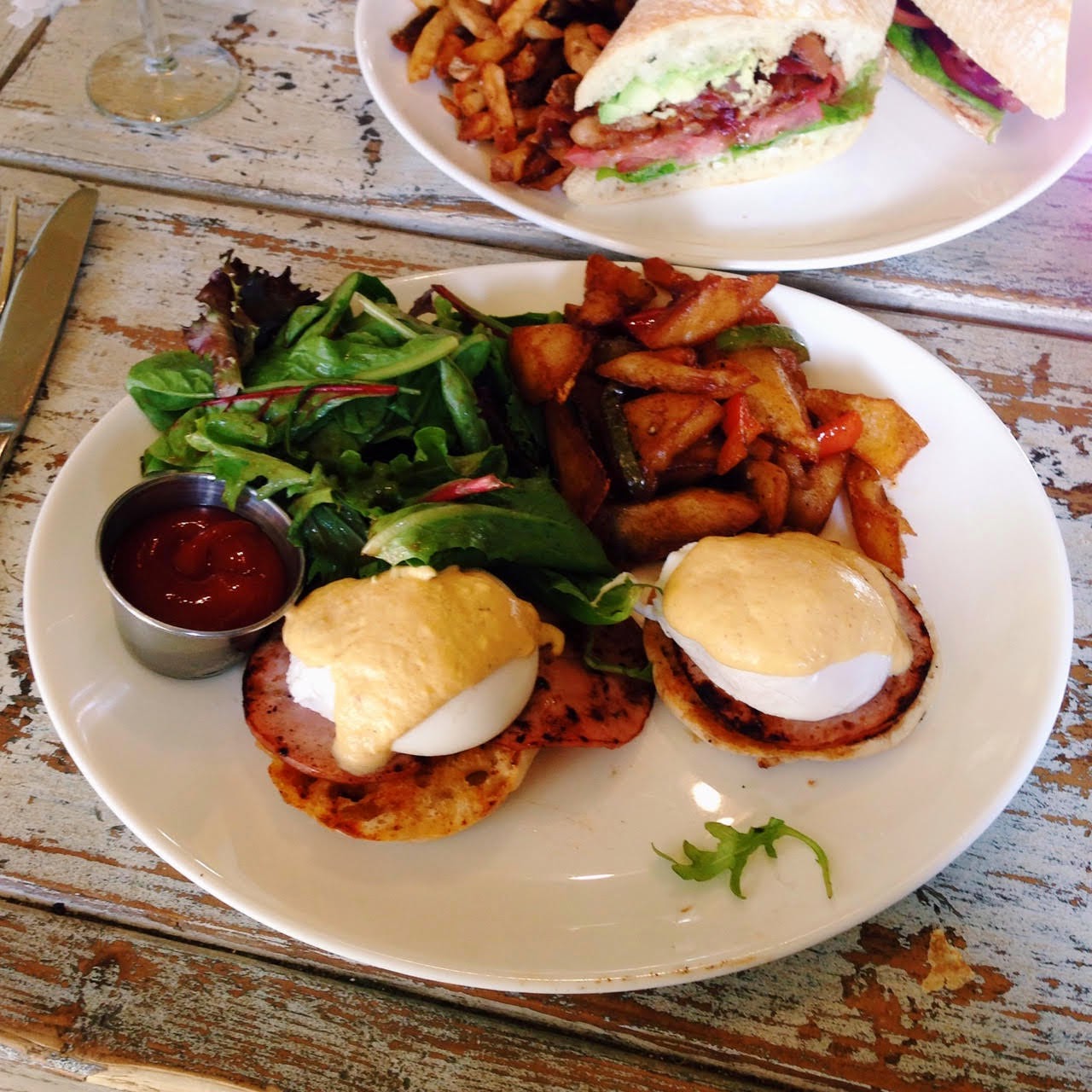 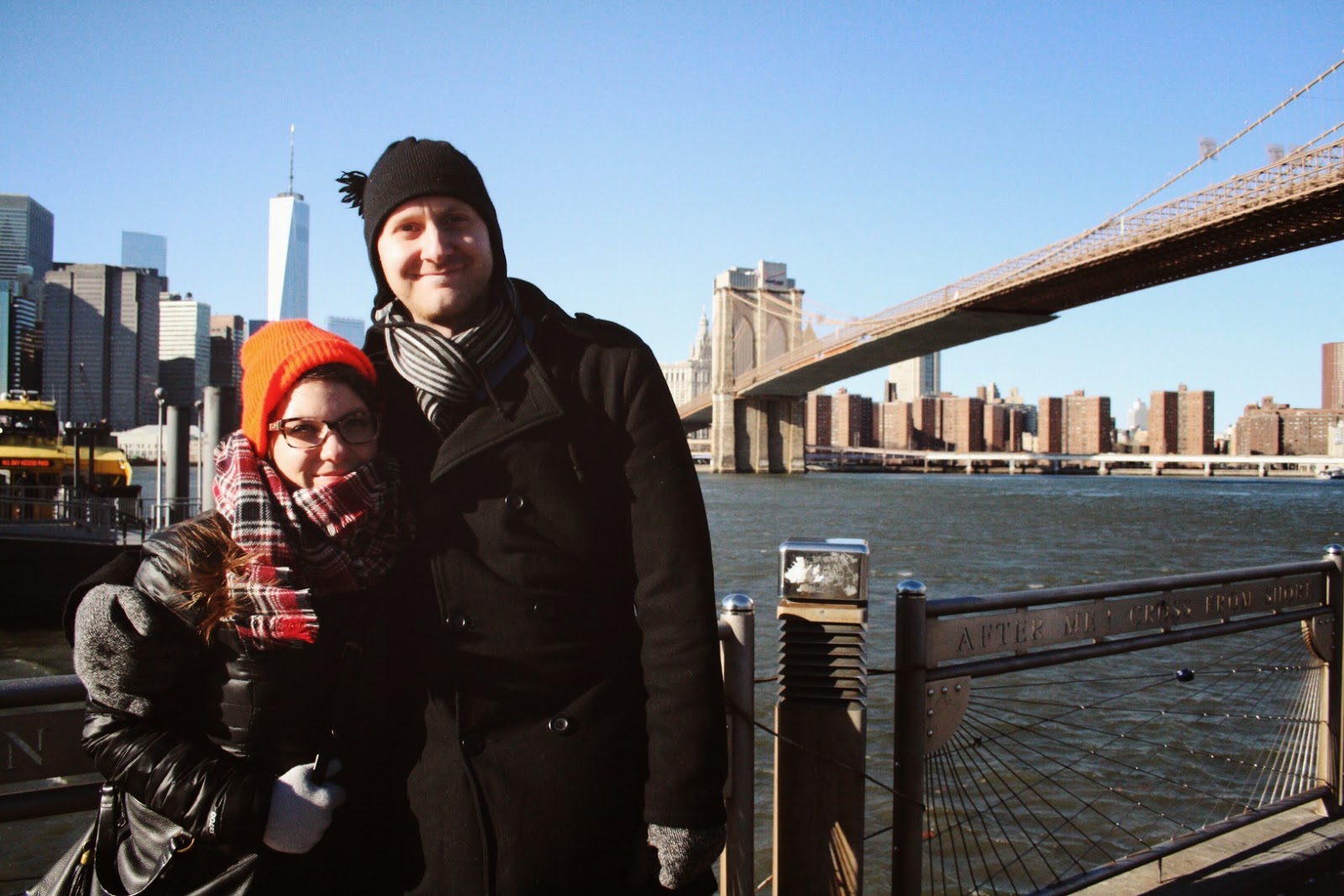 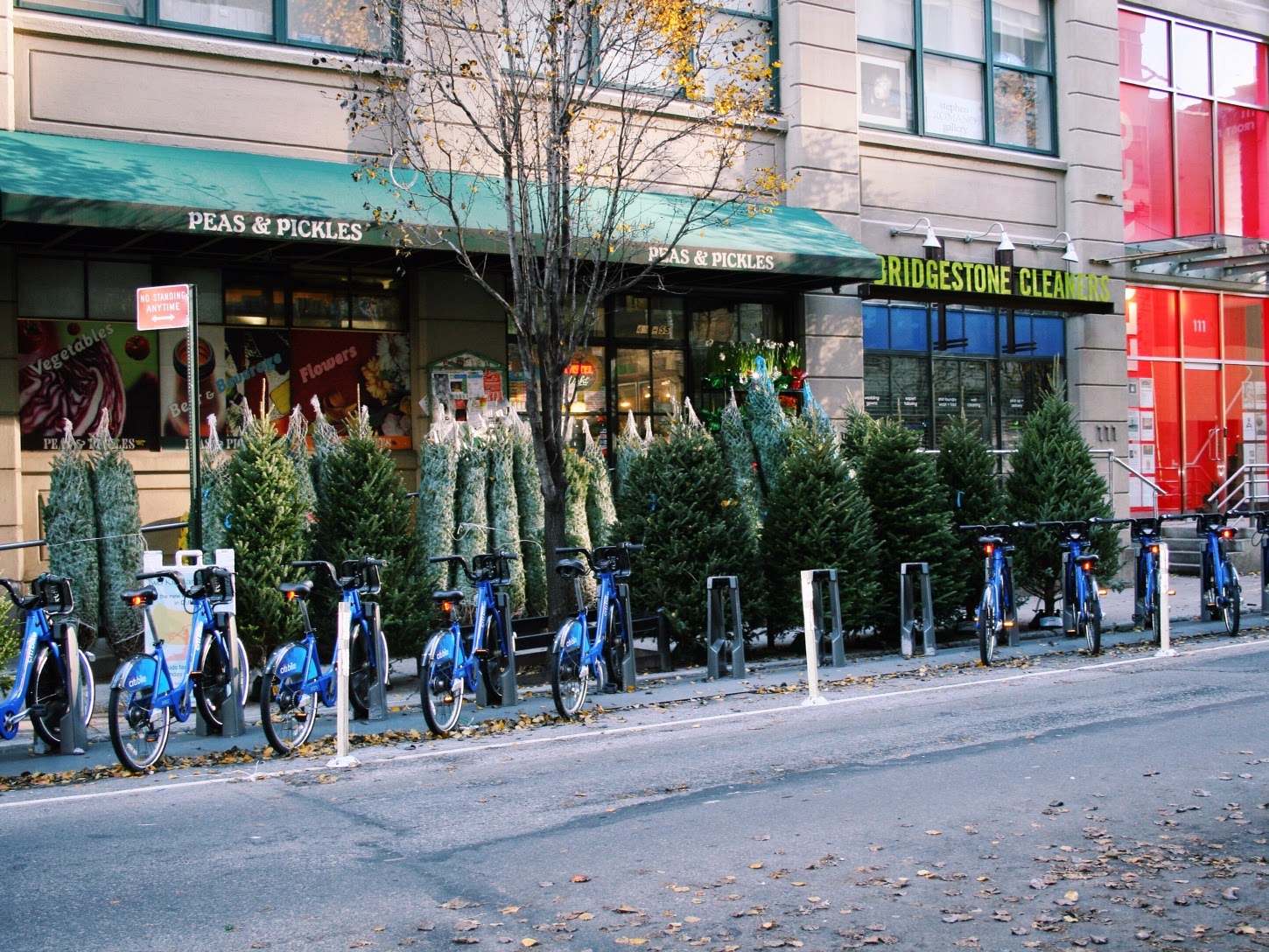 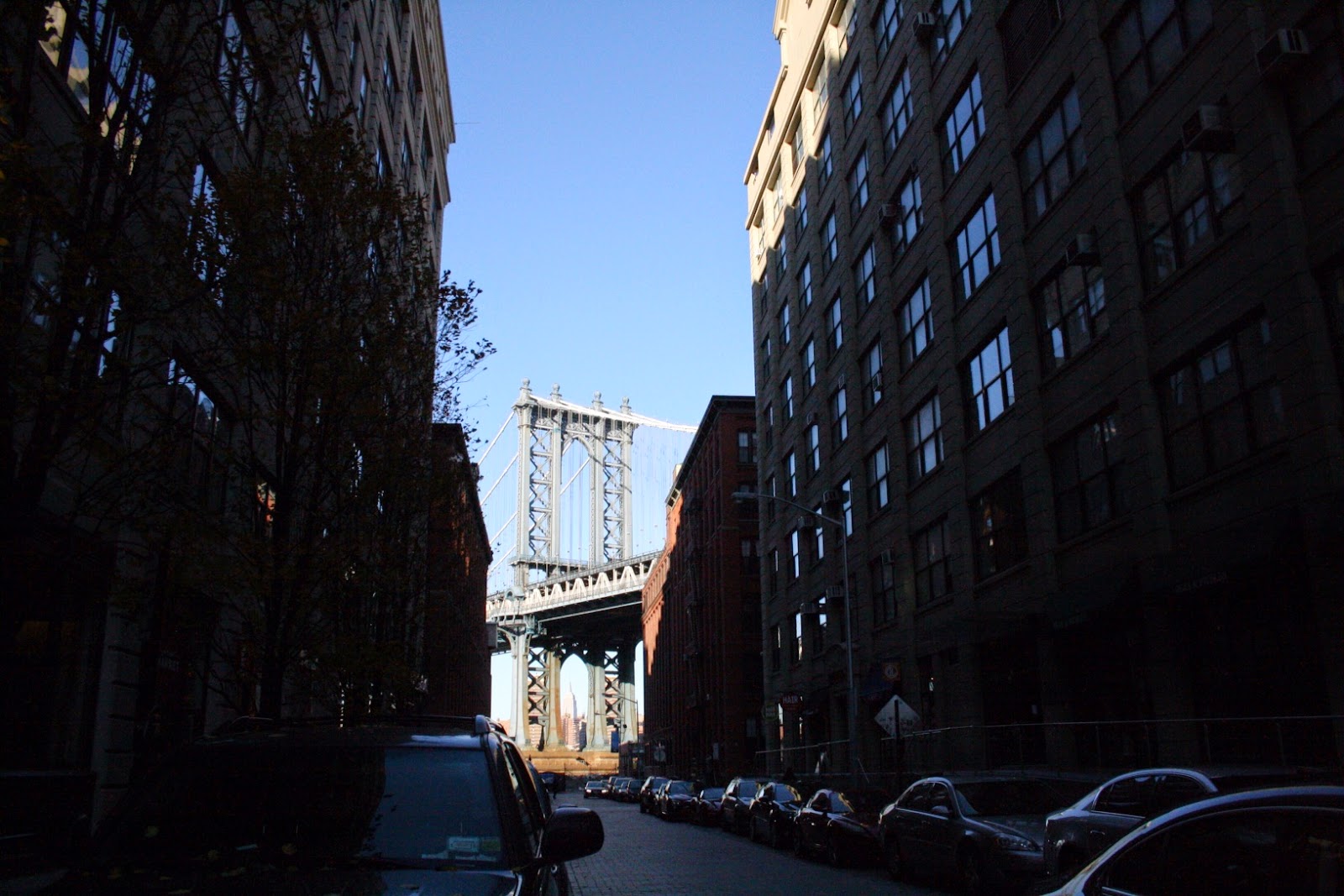 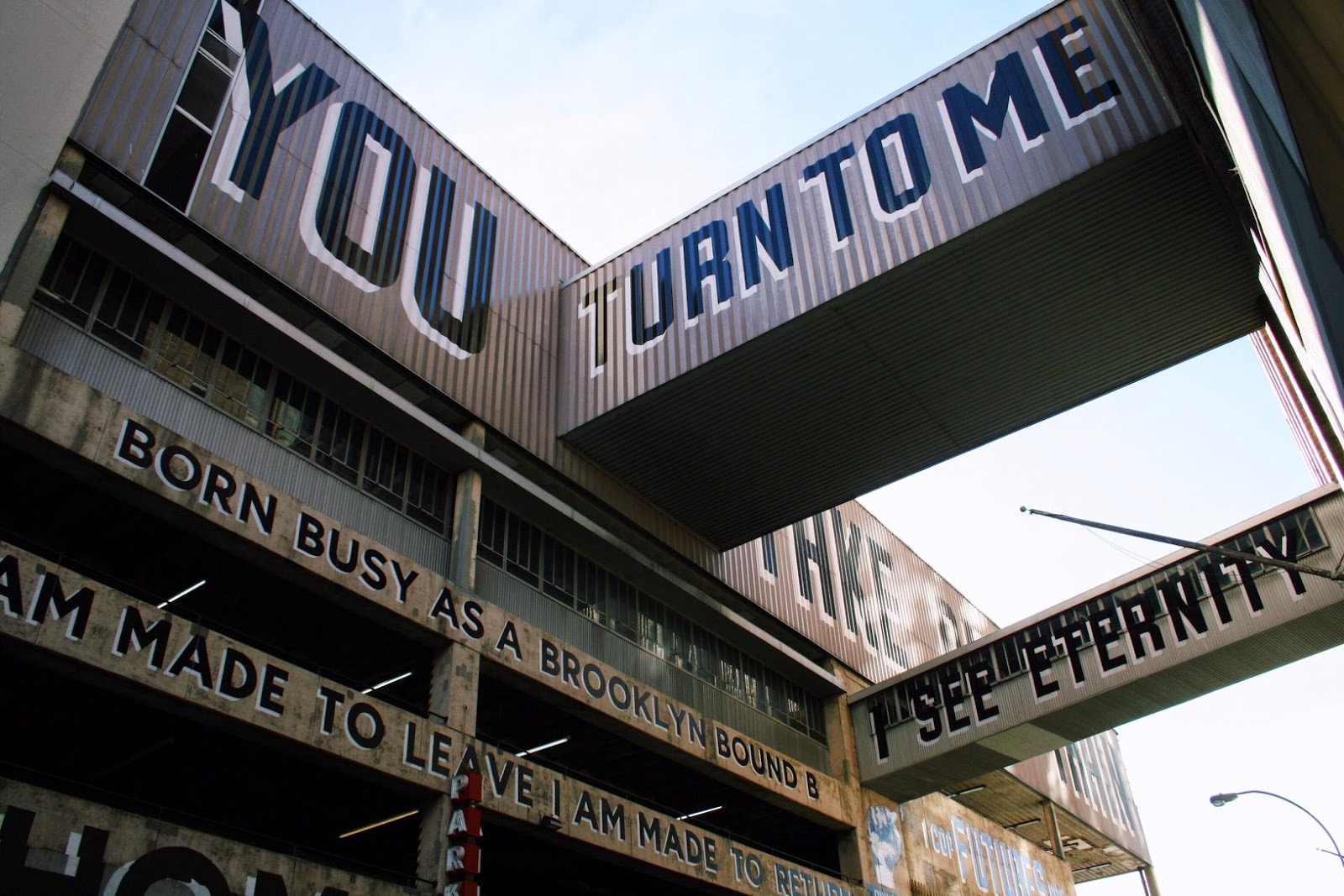 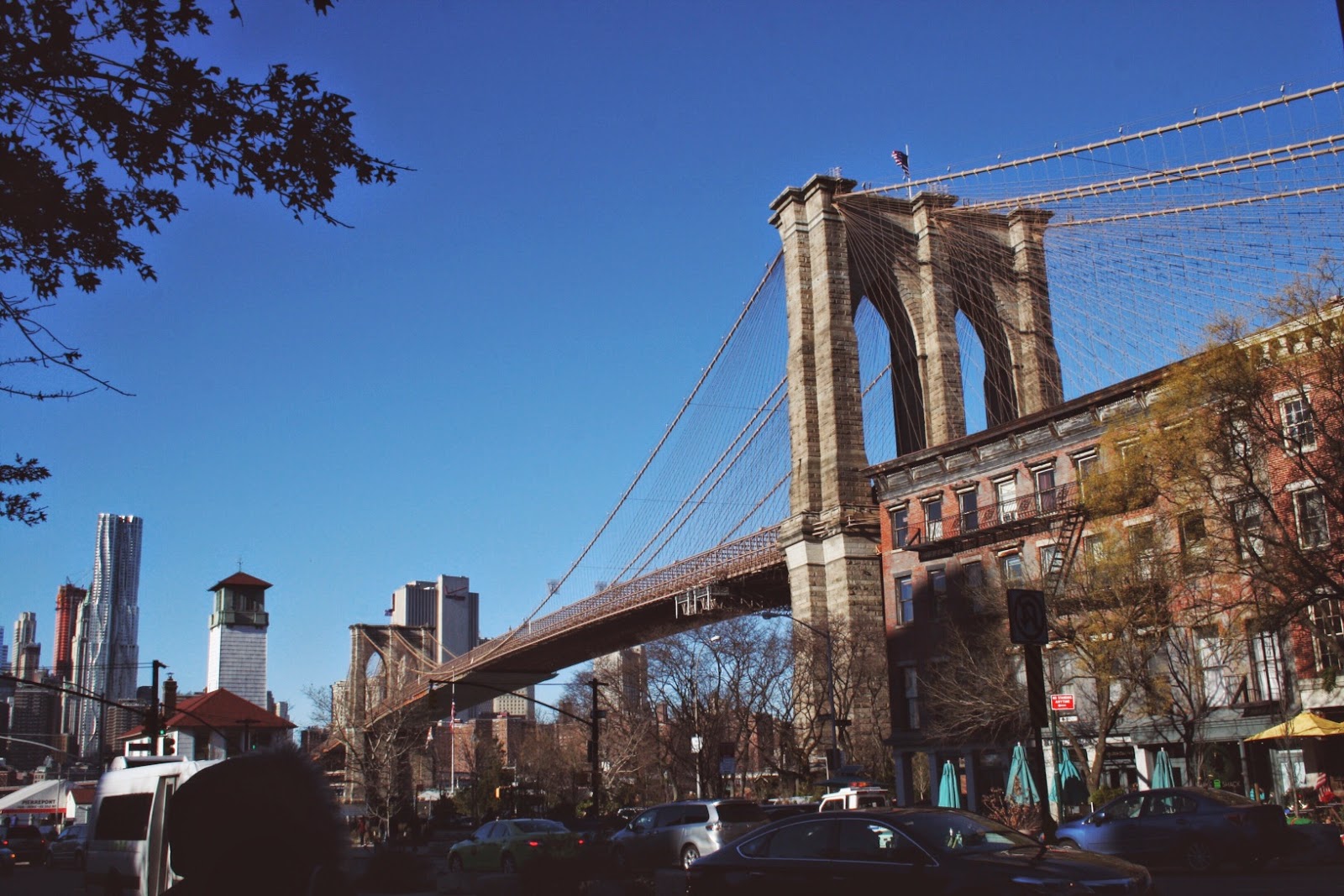 NYC is a lovely lady. From city to city things are so different. To compare Chicago to NYC is impossible for me because they are lovely and charming and gritty in their own ways. I am not sure I’ll even have the chance to live in NYC, but I’m excited for future visits. There is something nice about visiting because you know you’ll never be able to see it all so you can really soak up and experience the moments you do have. Lady liberty is definitely on my list for next time. See you soon! 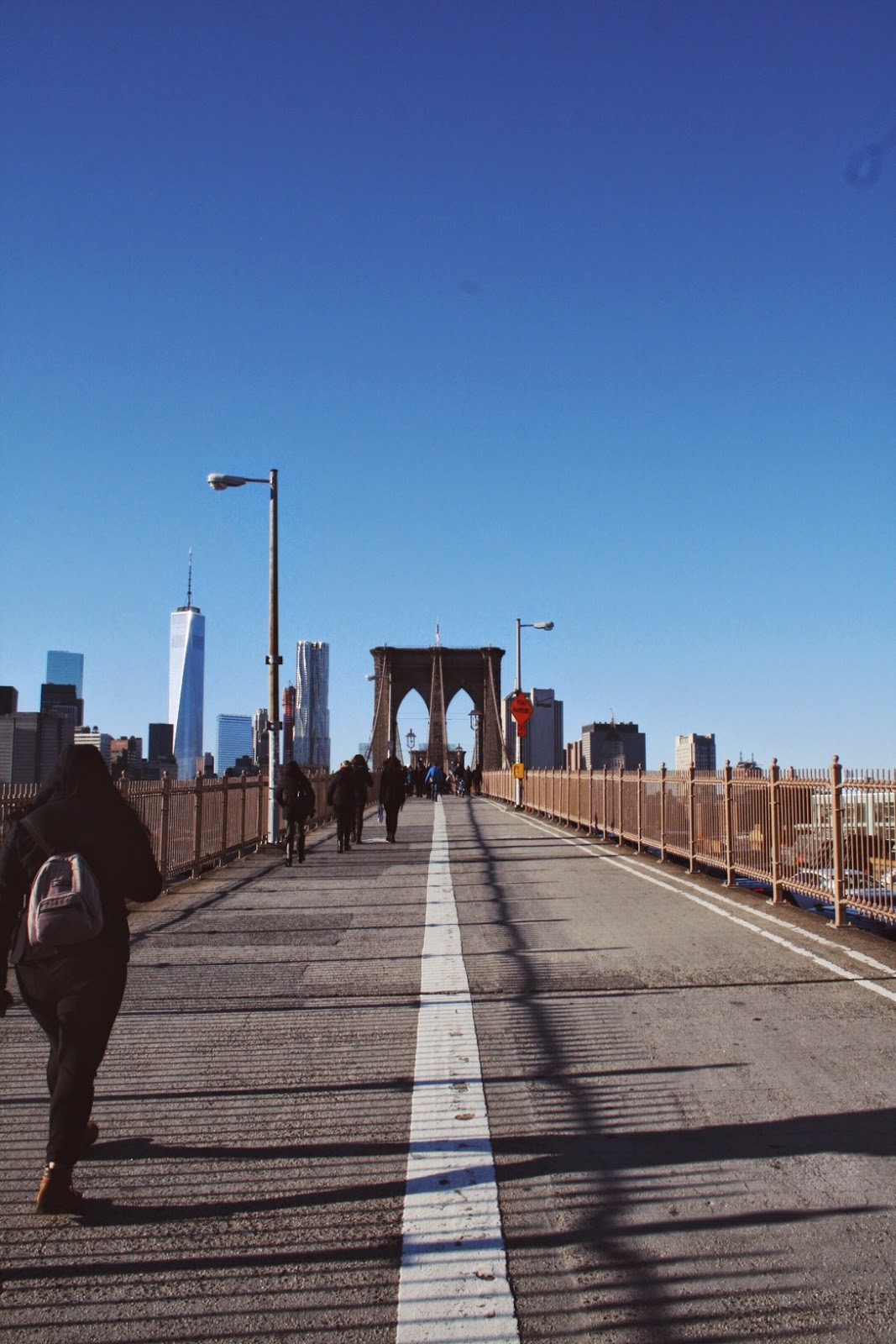 P.S. Here are the links! 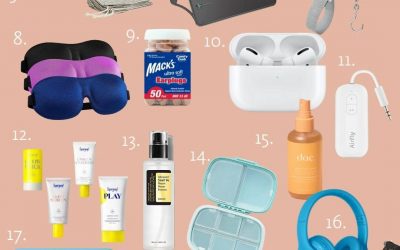 What should I bring on Vacation? Travel Essentials

Trying to figure out “what do I bring on Vacation?” is super overwhelming! After traveling for the last 15 days it became clear what was essential and what wasn’t. These were the things on our trip that we used repeatedly. Some were even LIFESAVERS when it came to... 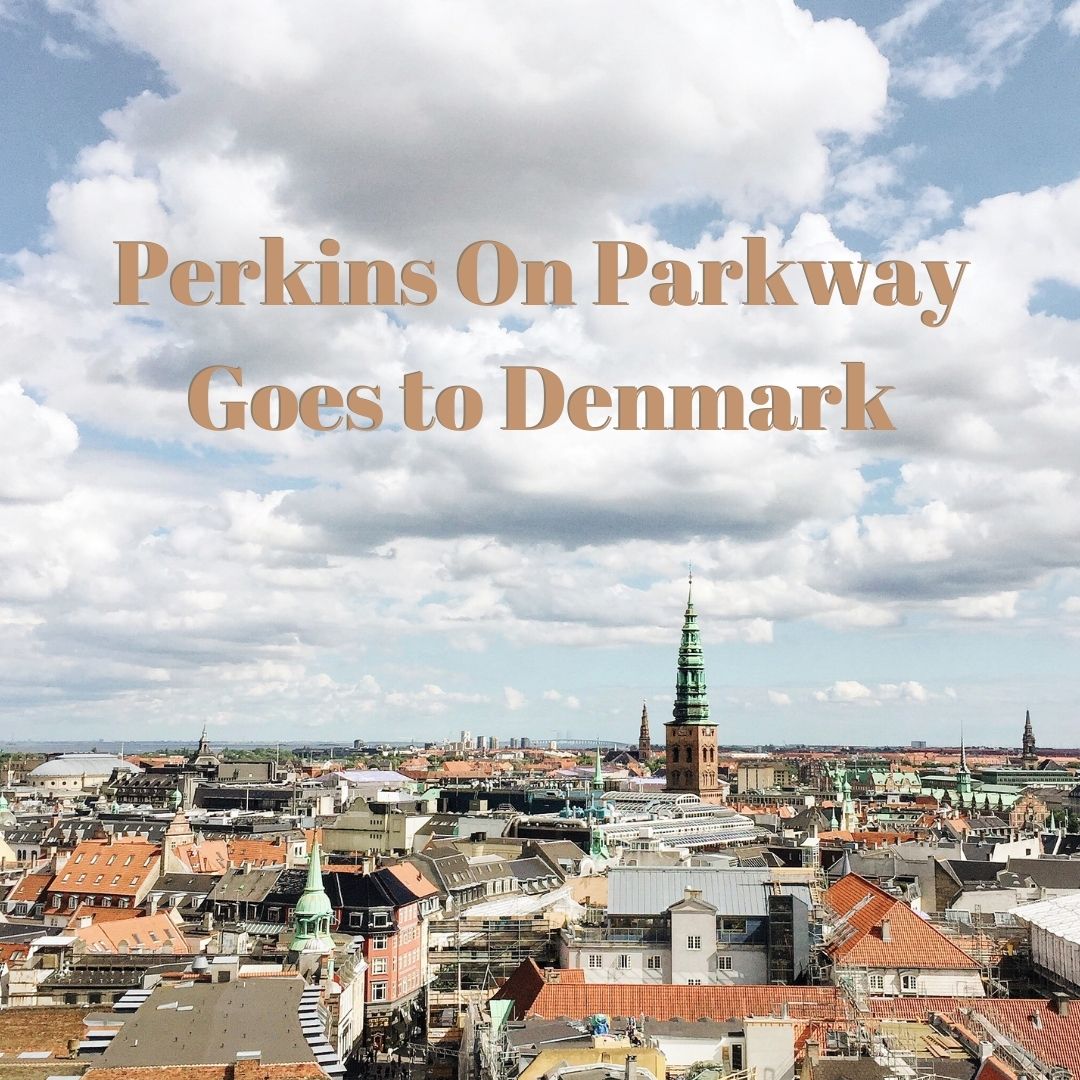 Perkins On Parkway Goes to Denmark

Big things are happening around here! No, I haven’t finished the studio...and won’t be for a while because we are spending the summer in Denmark! We aren’t moving there, but we will be there for 10 weeks, which feels like a much different trip than a traditional... 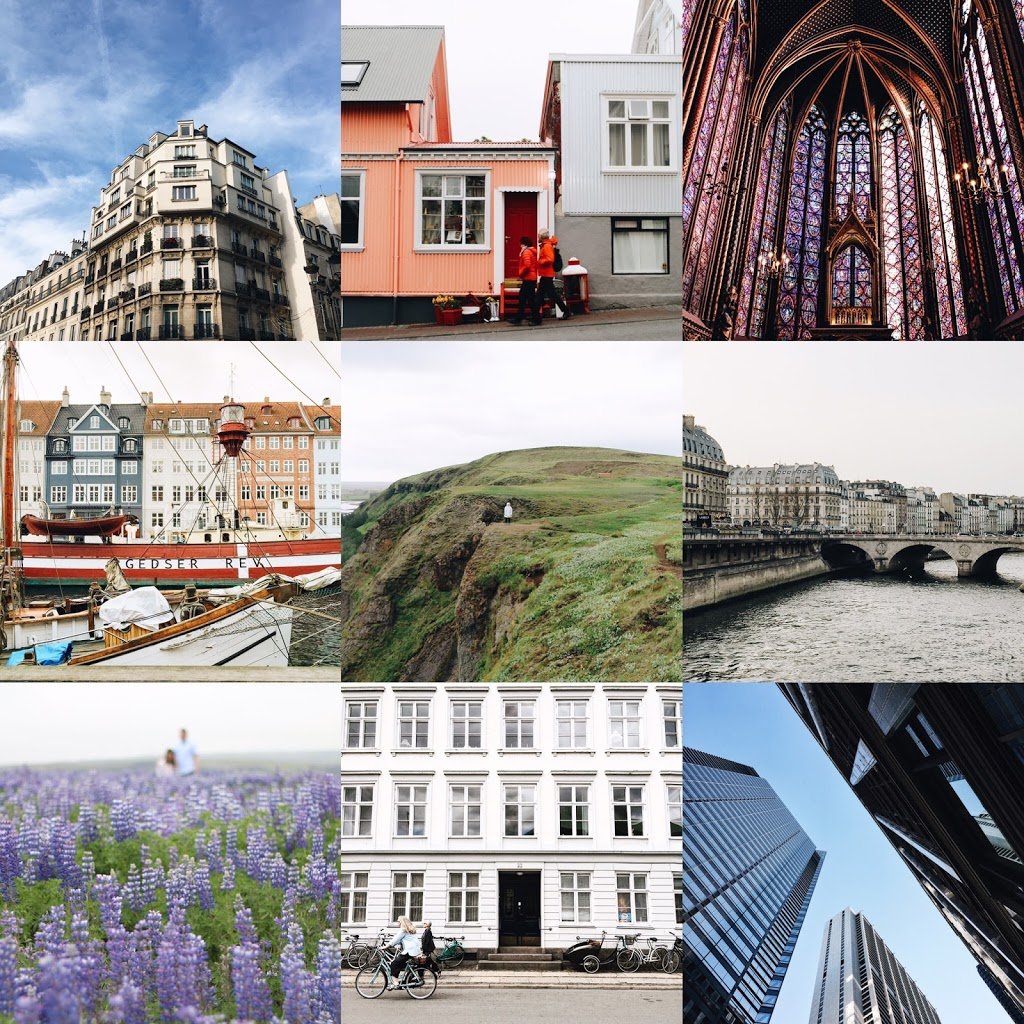 How to Find Cheap Airline Tickets

I spend a lot of time obsessively checking all things travel related. Lately there have been so many amazing flight deals popping up on my radar that I want to go on a new trip every week. I was talking with some coworkers today and apparently not everyone is like... 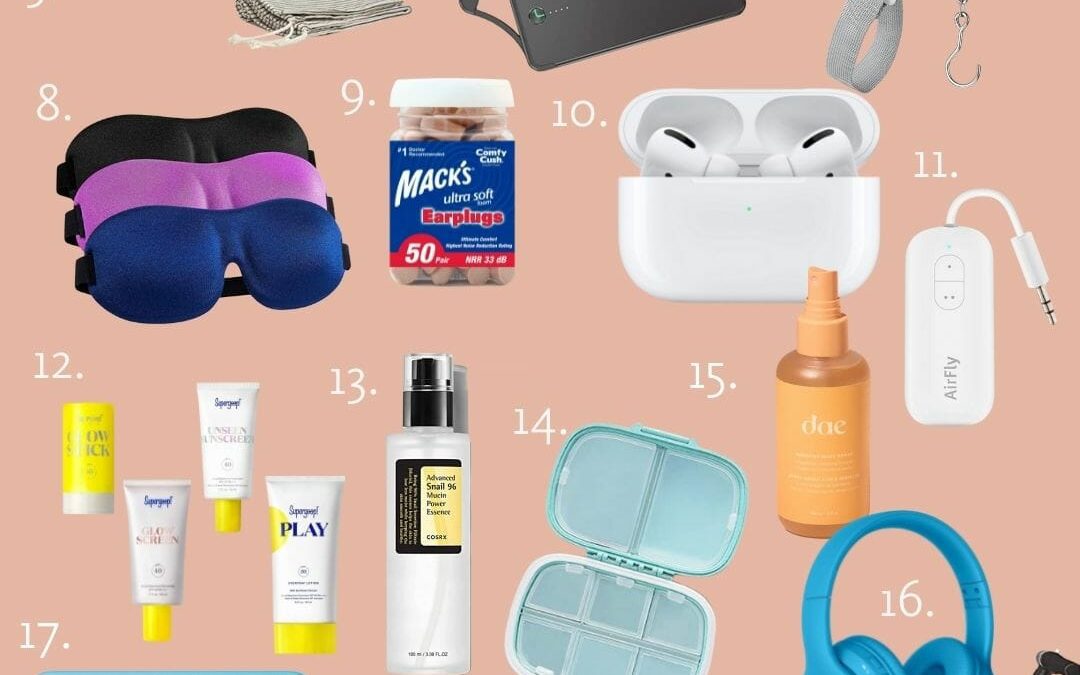 What should I bring on Vacation? Travel Essentials

Trying to figure out “what do I bring on...

Perkins On Parkway Goes to Denmark

Big things are happening around here! No, I...