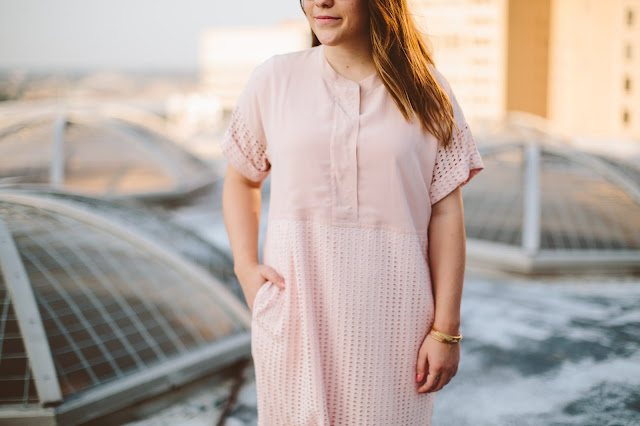 I am a follower.

It pains me to say it.

Growing up, before the hailstorm of social media, it was a little easier to pave your own path. I think. There were the popular kids at school and you saw them carrying their Coach bags, but when school was over, it was over. You went home it was just about you. No one inundating you with the sales happening at J. Crew or their fancy trips. I still felt it mind you. Having the coolest clothes from American Eagle was on my radar, but it was a lesser pull.

I had a friend who most definitely paved her own path. Wore what she wanted. Didn’t give a care in the world about what people thought (maybe she did but I never saw it). I envied that. Admired it. It wasn’t me.

People are selling their online personas. These cool hip people who have it totally together.

One day I was absentmindedly scrolling through Instagram and someone posted a photo of their bed and all of a sudden I had such an INTENSE desire to redo my whole bedding situation. Five minutes before I would not have given it a second thought, but all of a sudden now it was all I could think about. This person didn’t link to her particular bedspread or even mention the brand, but, like the stalker I am, I searched all the different places I could think of until I found it. Then I bought it.

I am copying people that I respect. People that I aspire to be like and I do it at the expense of myself. Whether it is fashion, or politics, or ideas, I adopt to what I hear and see and accept it as my own.

And it is completely unintentional.

I don’t have an answer for how to solve this. For me it has led to a few changes like deciding to discontinue fashion blogging and unfollowing a lot of people on instagram. It wasn’t that those things are bad its just that they were bad for me.

I have to work harder and pay attention to my opinions (this is a mini PSA for myself). Are they mine or is it something that I have heard some where else before? Do I really like this style or is it just something someone else told me was cool?

Maybe being a follower is ok some times, but sometimes I would also like to be me. 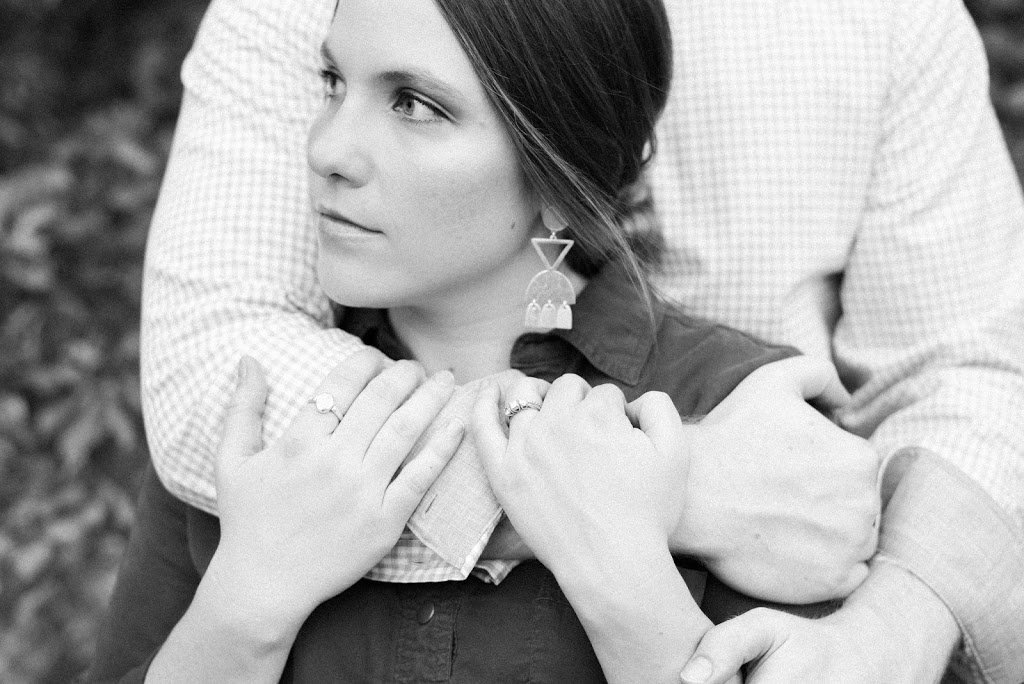