Michael turned 30! My husband is 30 years old so I suppose that we are adults? Perhaps? Getting older is a strange strange thing. As a kid you look up to all the adults around you and think, “Wow they are so together. They know Things. They are smart.” And now here I am, the same age as the people I looked up to and what a terribly perfect fallacy. As I keep getting older I think the only truth that can really be said about adulthood is that no one has it together. And when you finally accept that fact, then you are really on the right track.

With this guy hitting the big 30 we decided to keep it kind of low key (we celebrated when we were in Denmark with a big party and we did just go to Iceland after all). A simple celebration at our apartment with tacos, cake and ice cream. We didn’t invite any friends just family and we are lucky because my family really brings the party. I felt so much love when they showed up with balloons and a crown for Michael.

This might seem like a random story, but go with me. About a month ago we bought a hanging hammock chair and had the genius idea to hang it our on our balcony. We thought we were so cool/handy drilling into the beam and getting everything situated. Neither of us are handy so it truly felt like a victory. Turns out we have metal beams, not wooden beams, and it fell out of the ceiling the second time Michael sat it in. We were so sad. I immediately started looking into hammock chair stands and said, “Maybe we could get one for your birthday coming up?” and Michael said, “Furniture is not a present!” In the end I bought it anyway and it worked out perfectly because he had no idea what it was. That was my favorite, seeing him totally surprised because typically I just buy him books and DVDs off of his amazon wish list. #romantic

So here he is in all his middle-aged glory. I feel so blessed to have known Michael throughout his 20’s. He really has grown so much in so many different ways and he somehow just keeps getting cooler. Now for too many pictures of him because I think he is cute. 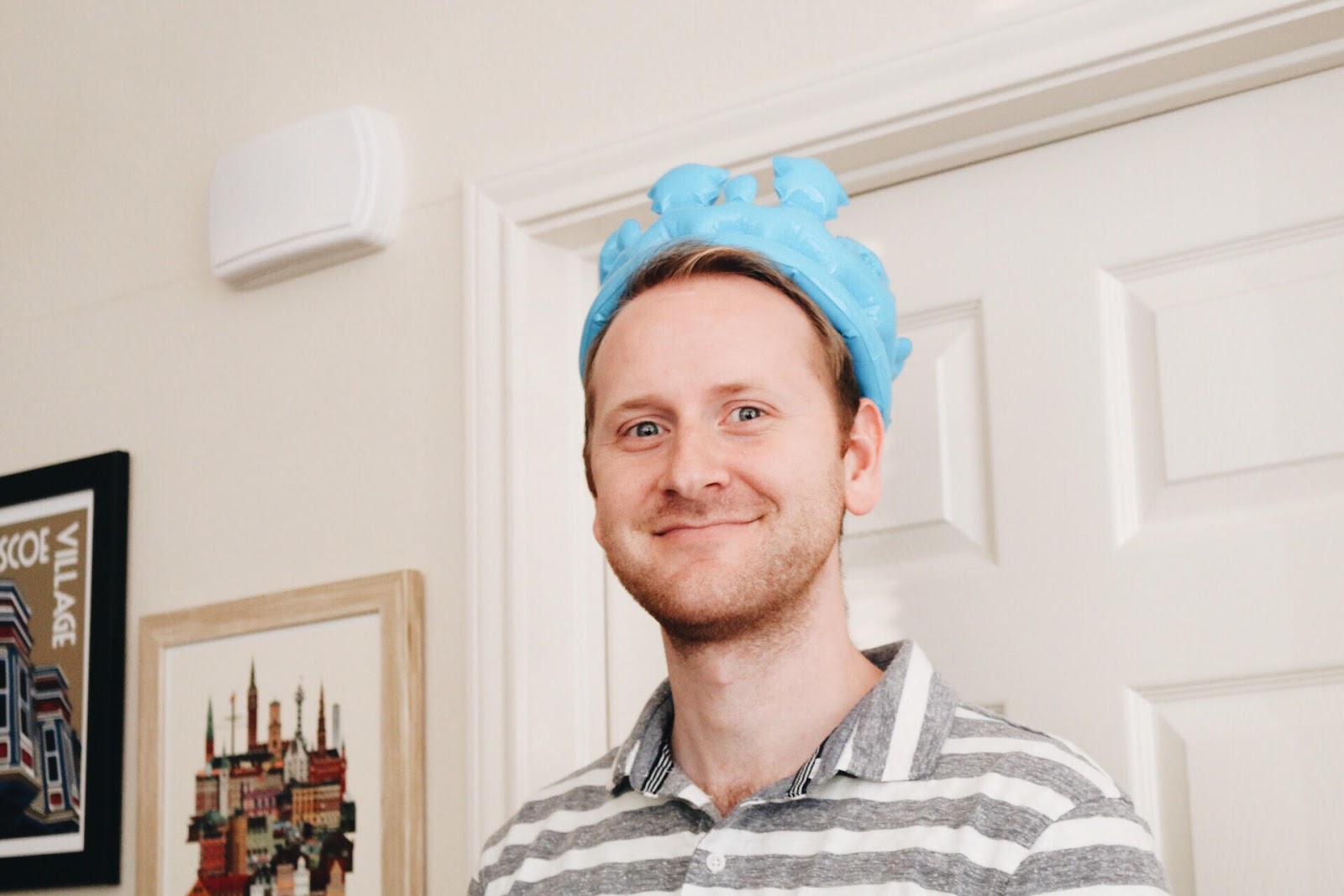 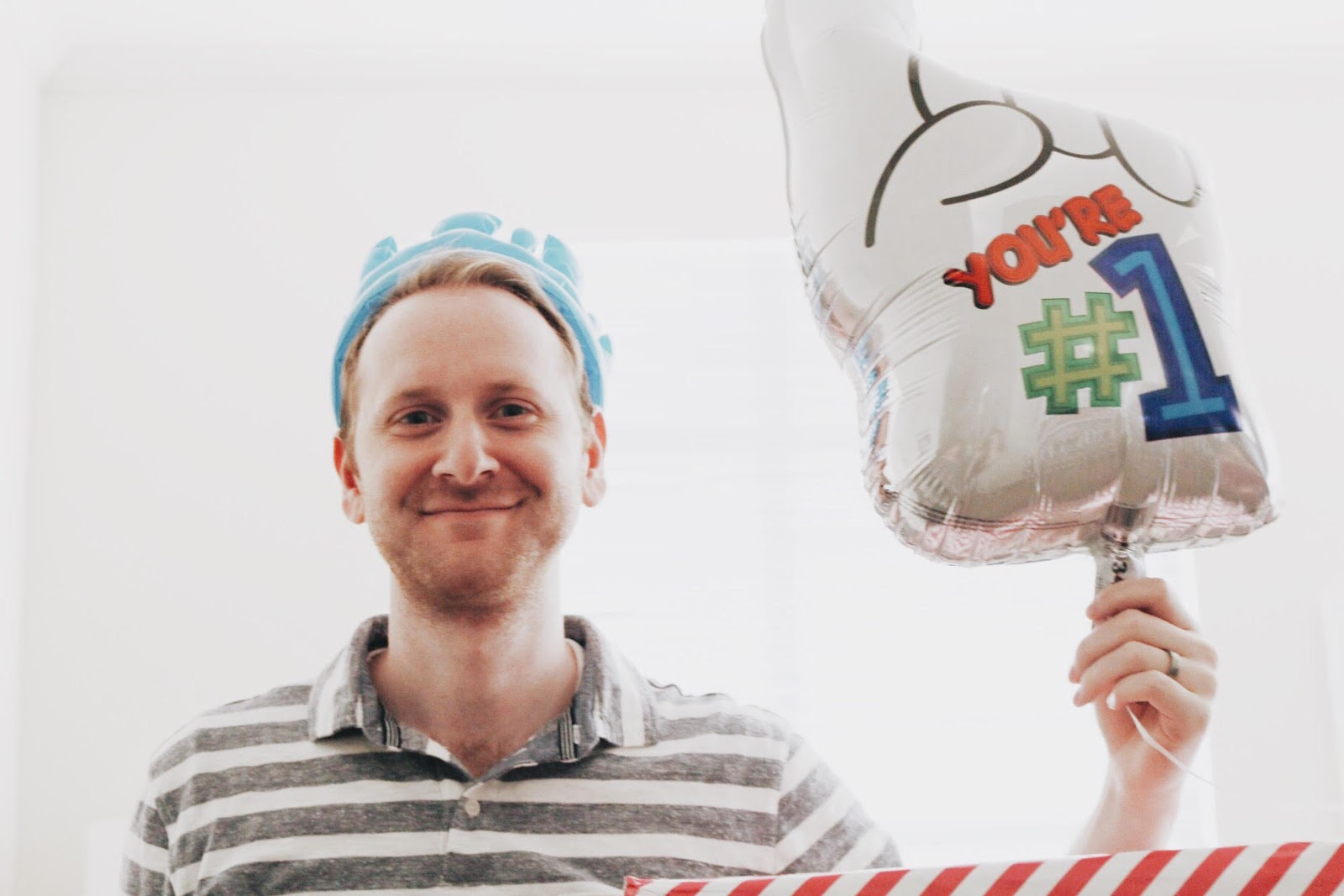 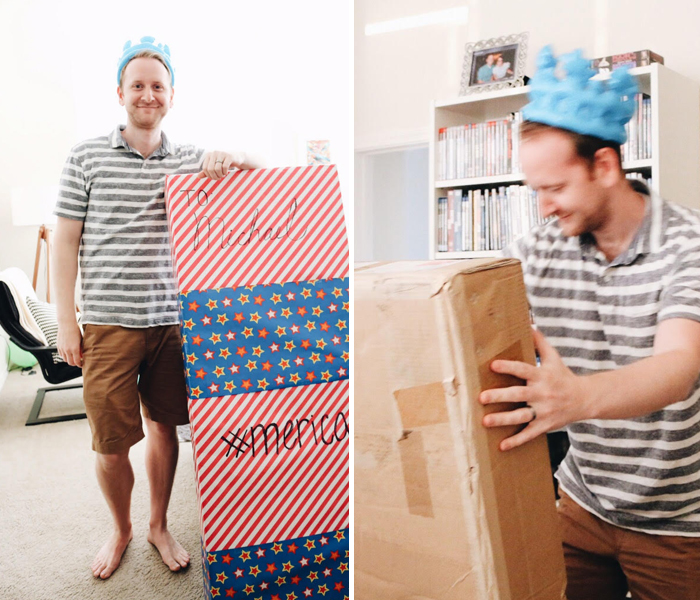 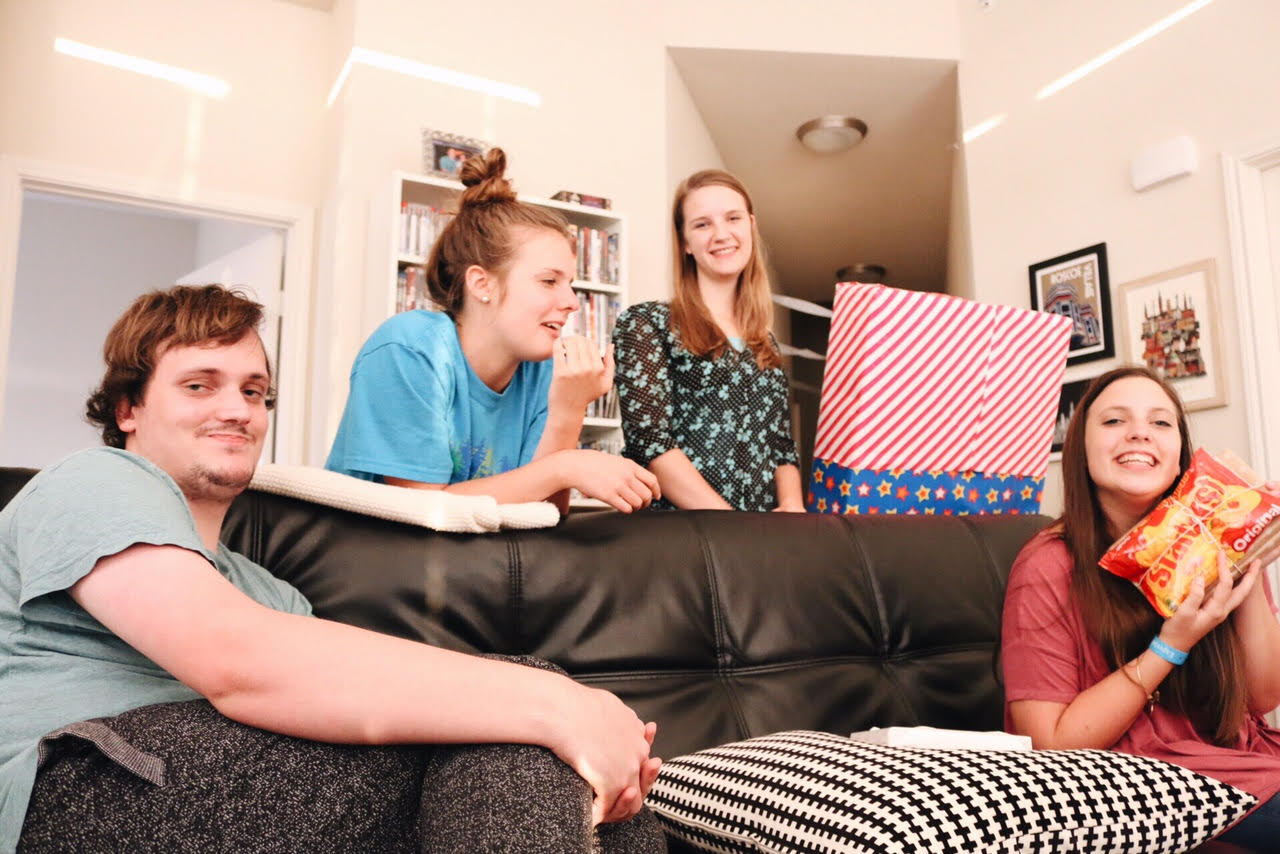 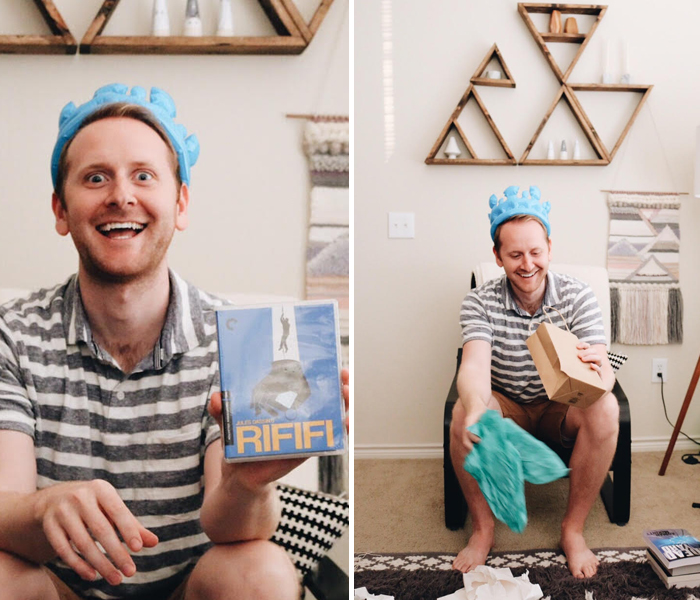 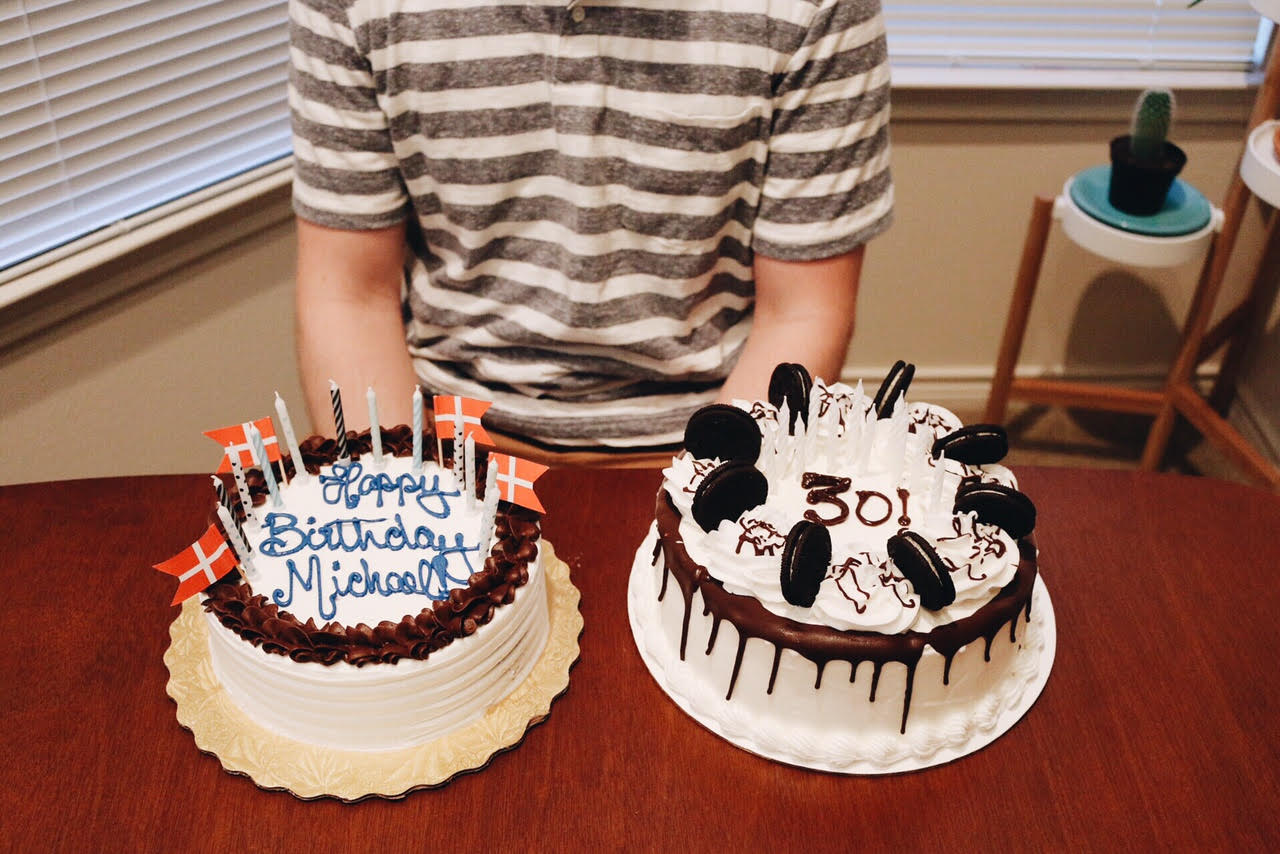 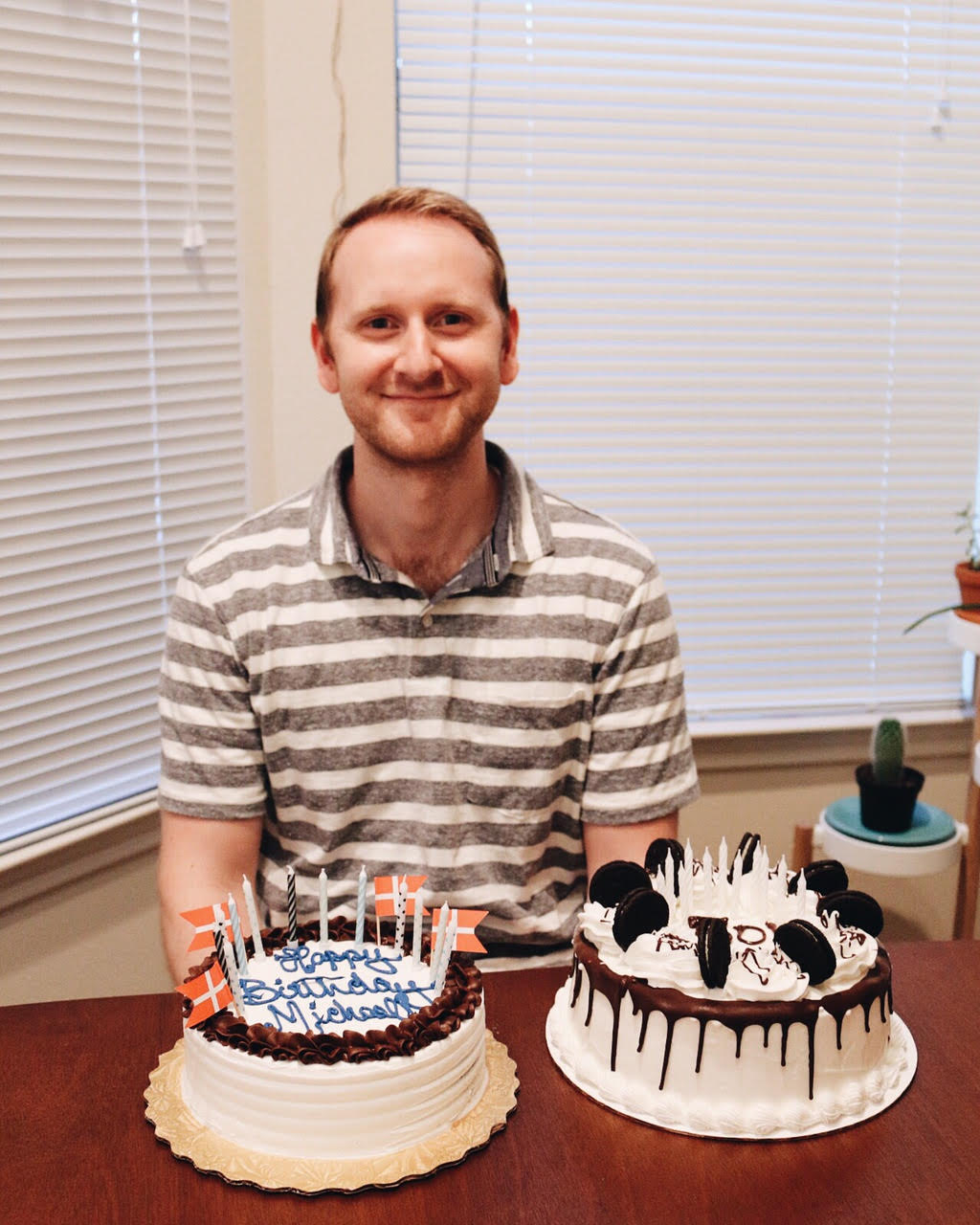 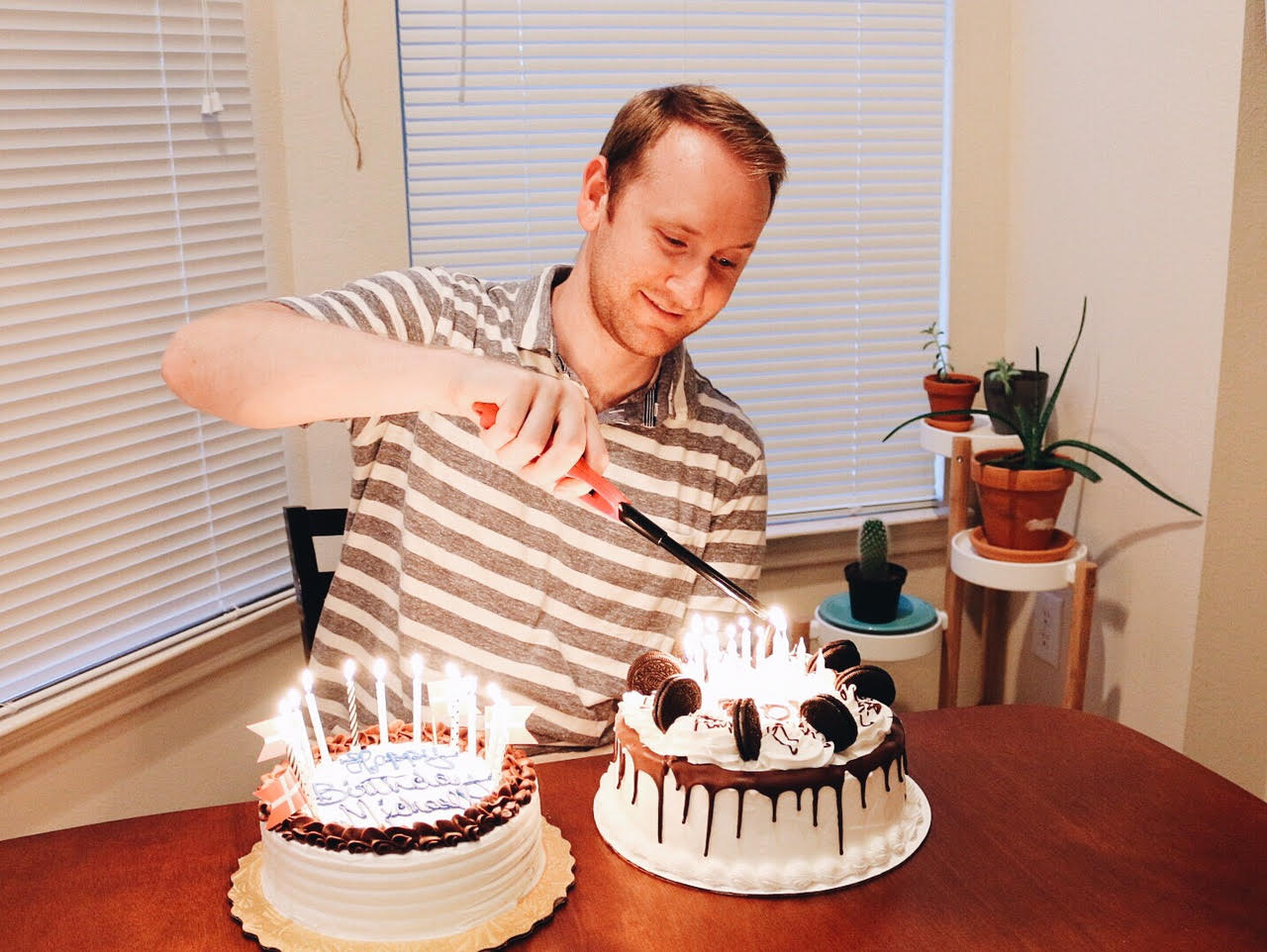 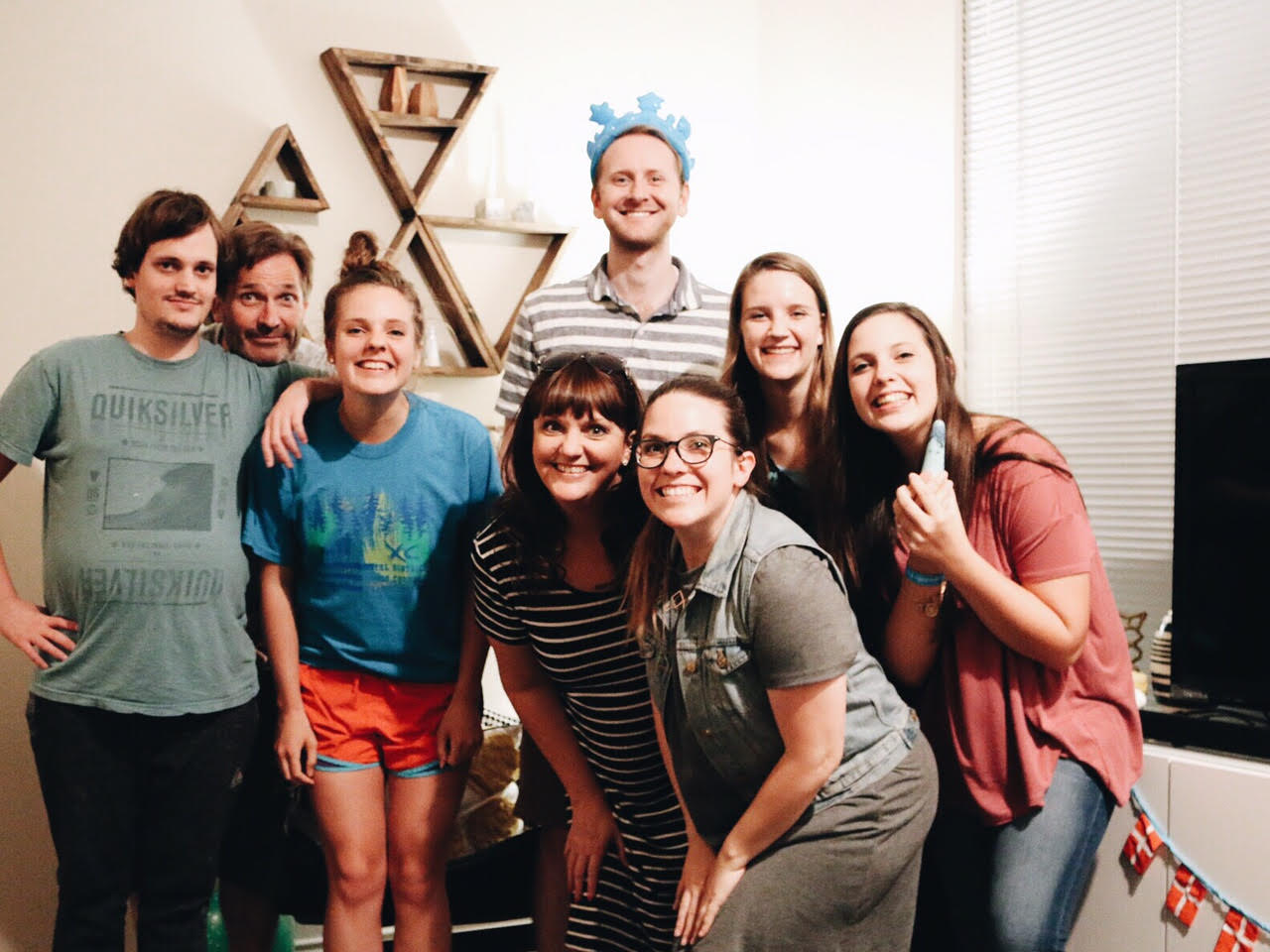