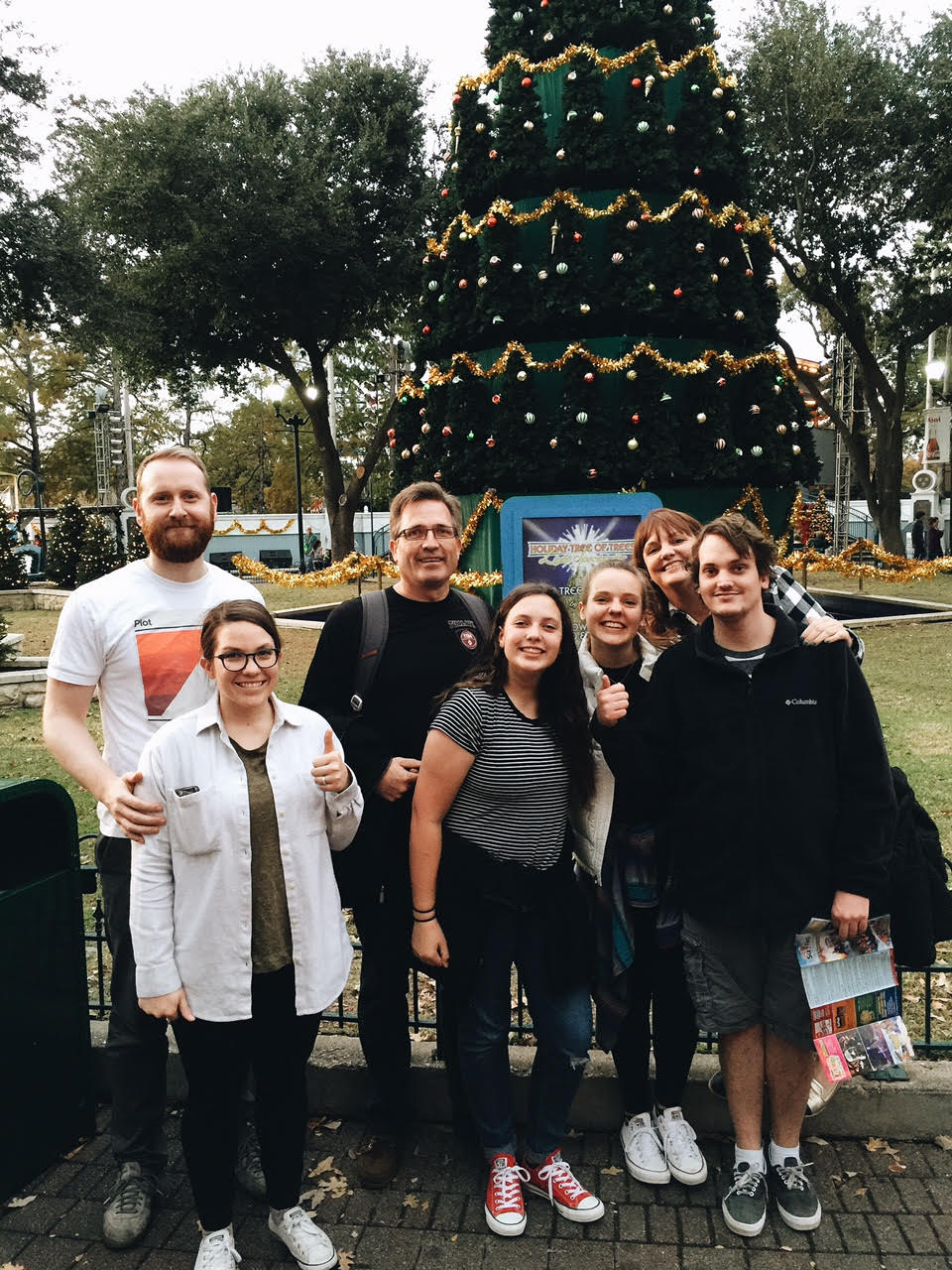 This was a great year because we didn’t have to travel very far. We loaded up our car and drove 30 miles north to my parents house. It’s a new thing, this whole living close to family.

Michael and I have been on our own for 4 years. Living across the country and world from both sets of parents. I think this was a blessing. We had to learn to rely on each other. So I didn’t know about living so close. I was skeptical. Would the family meddle? Show up unannounced? Annoy me?

So far none of that has happened and it has just turned out to be really fantastic and great. I have a younger brother and sister that still live at home. I moved out when they were relatively young. I am enjoying this season where I can get to know them better and spend time with them growing up. Not a luxury a lot of oldest siblings are afforded. My mom and I have lunch dates once a week. We go up to their house almost every weekend. It’s fun and I like it.

We picked up my sister on Wednesday afternoon from the airport and went straight to 6 Flags. My brother is obsessed with 6 Flags and getting it out of the way on Wednesday meant we didn’t have to hear about it every second for 4 days in a row. Roller coasters scare me more than they used to.

On Thanksgiving it rained, rained, and rained some more. The best kind of weather for sitting inside eating and not feeling bad about it. With my sister home from college I trying to convince her to drop out and ruin her life so we can spend more time together. My other brother couldn’t make it because he is newly married and poor.

My dad, sister Caitlyn, and Michael ran the Turkey Trot, while my mom, me, my sister Kadence and brother Cameron slept in.

Michael made the turkey this year. He is like a real adult or something cooking all the time. I don’t mind it at all because I always get to feast on his hard labors. Plus he usually does the dishes too because he’s nice and I hate it.

On Friday night we decided we HAD to have a Christmas tree so in the pouring rain we ventured over to Costco, picked a tree, and as the rain was pelting sideways, we attempted to load it into a car that was a little too small for a tree and all the people we had brought along. Non of us wore seat belts on the way home.

We watched cheesy Christmas movies, played canasta, decorated for christmas, had Mario Kart tournaments and ate way too much. Plus we didn’t go do the whole Blacnk Friday thing this year. Might have been my favorite Thanksgiving yet. 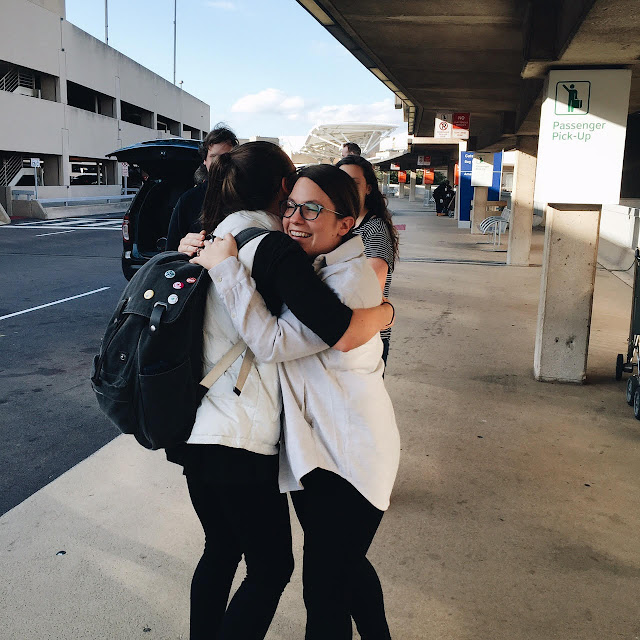 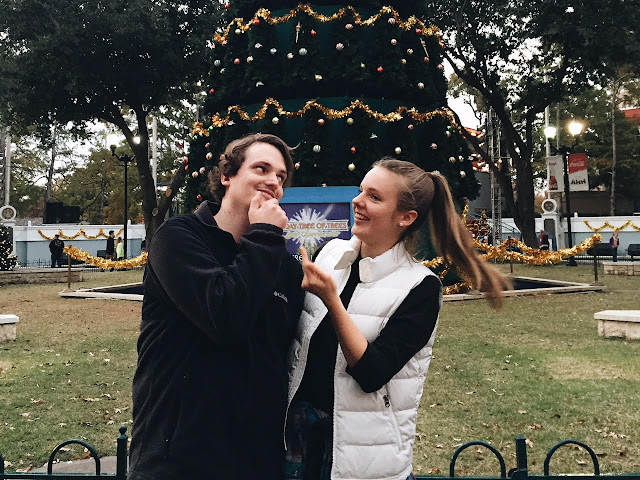 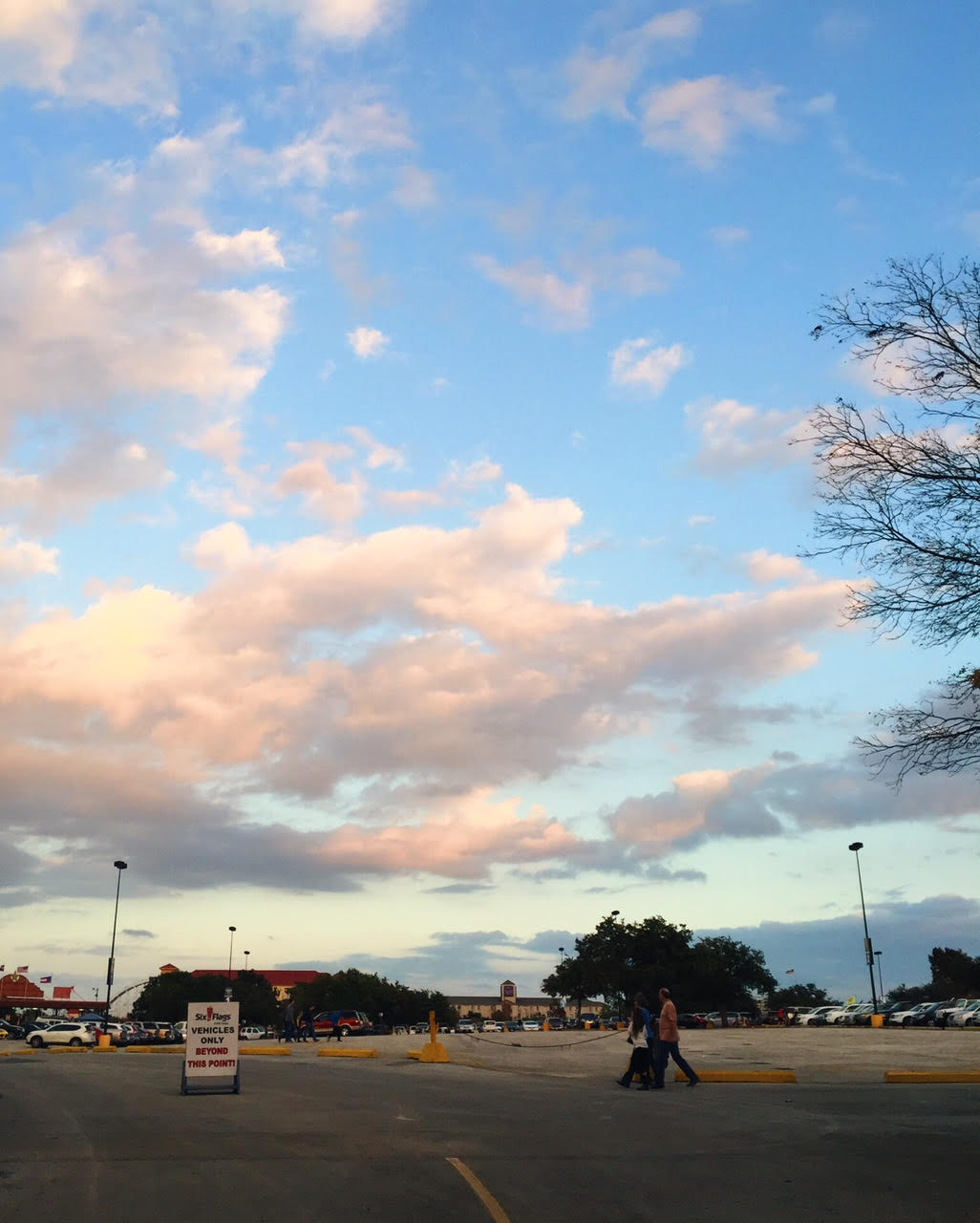 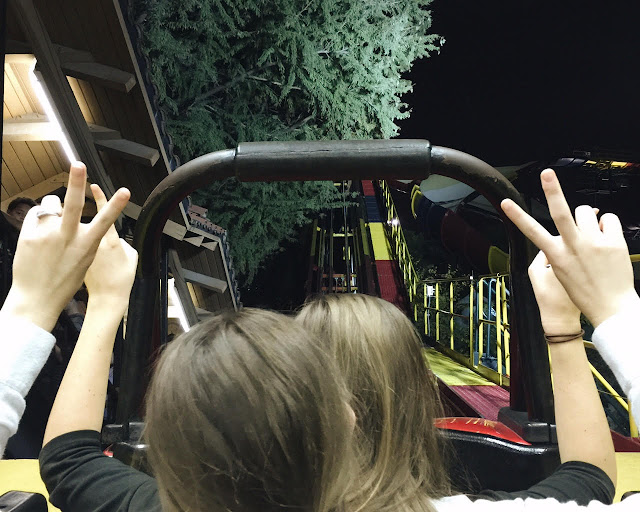 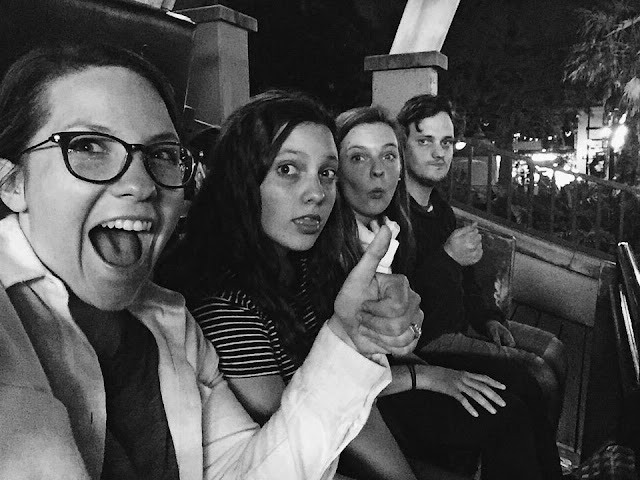 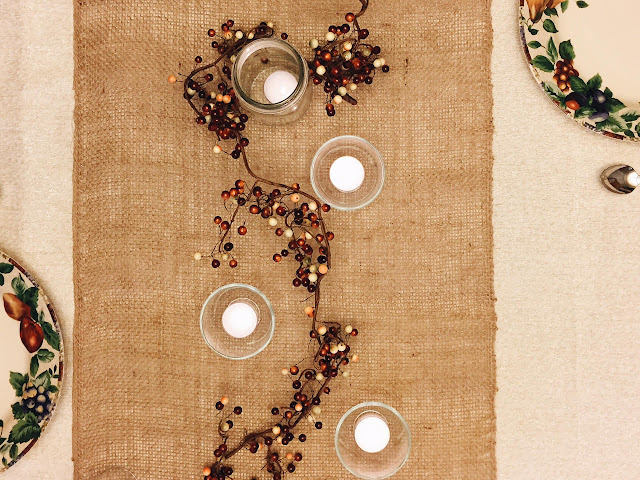 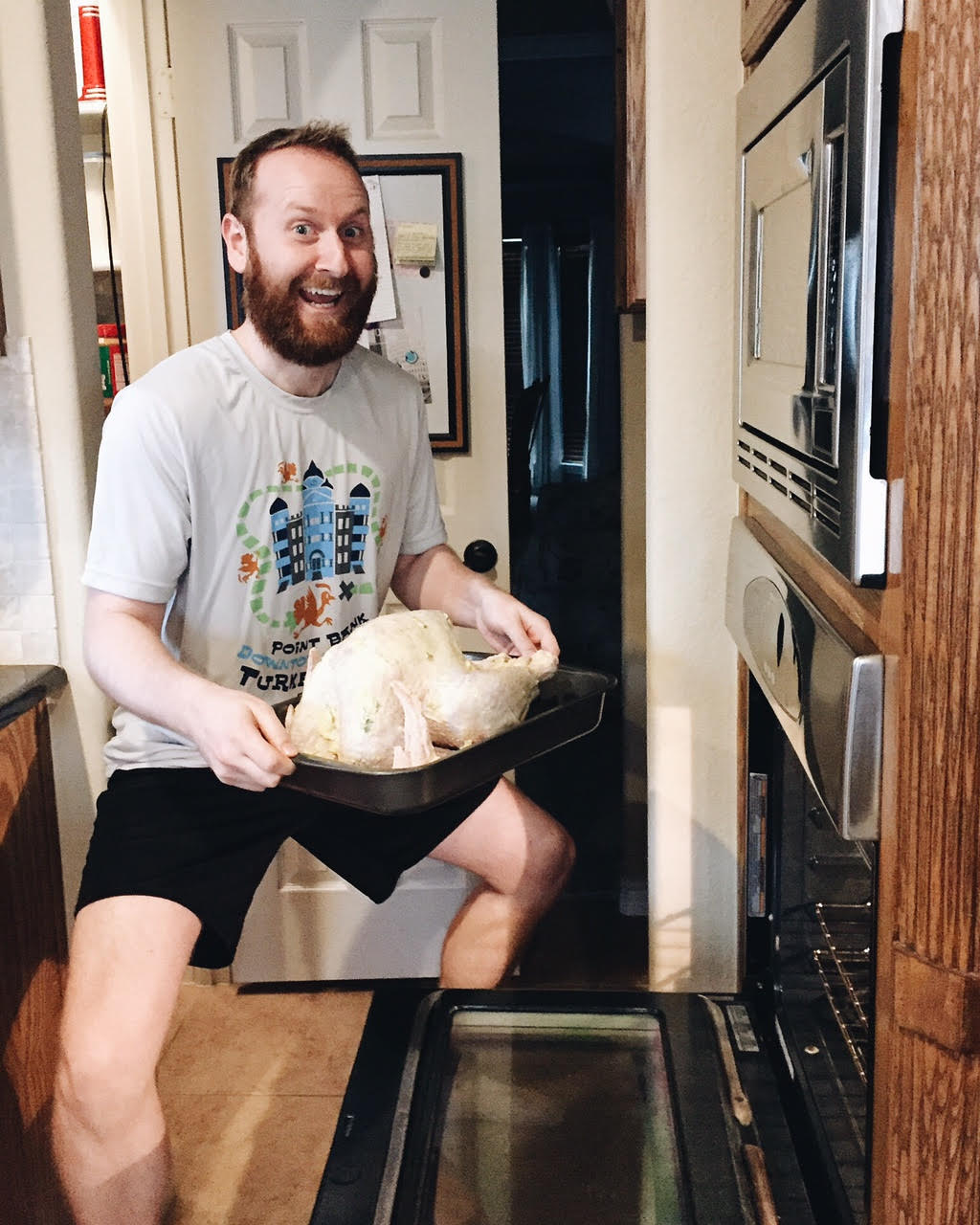 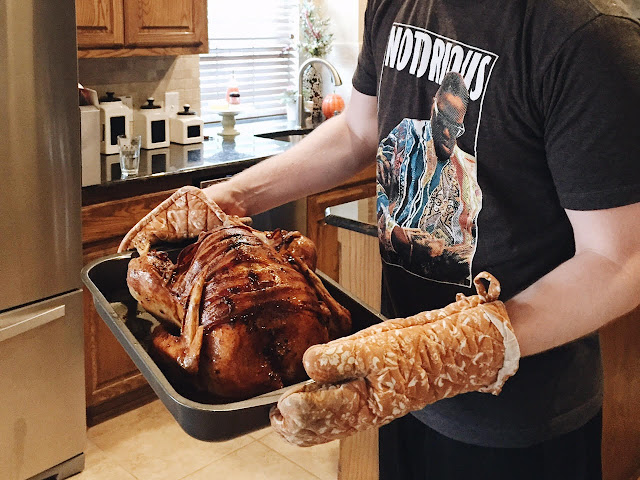 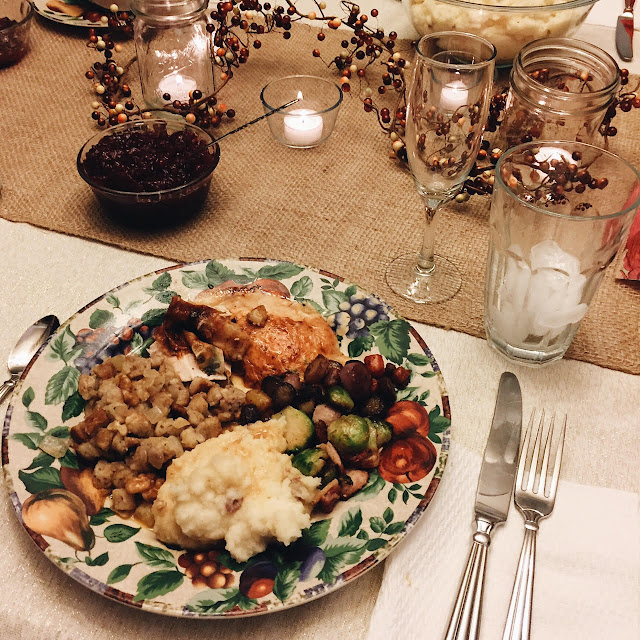 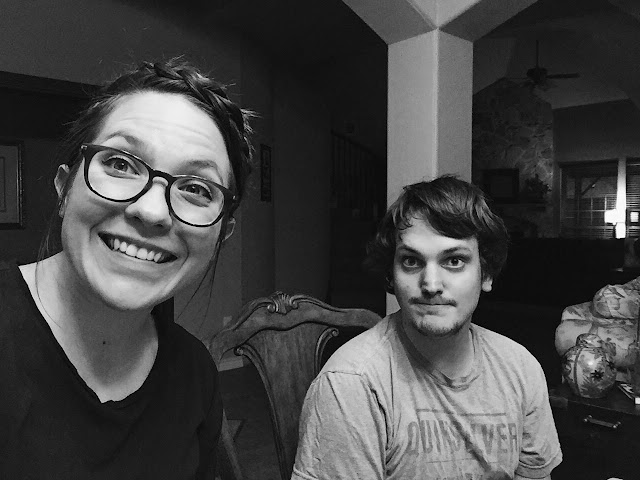 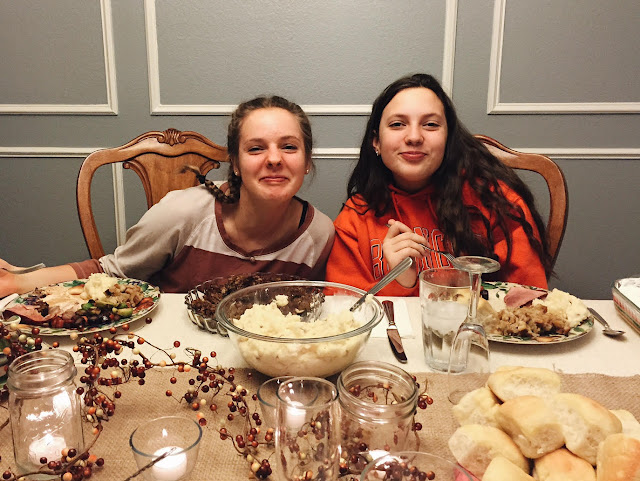 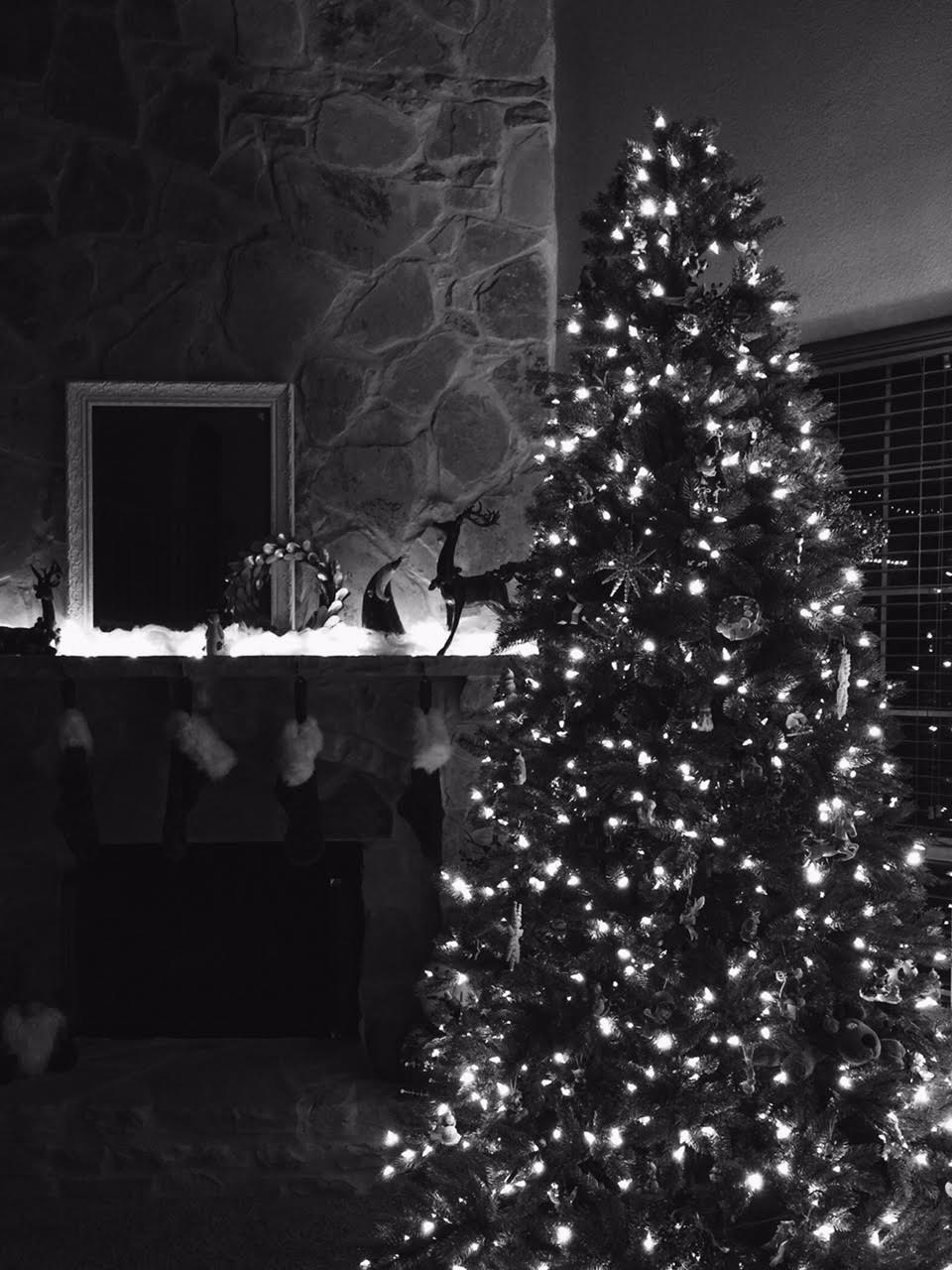