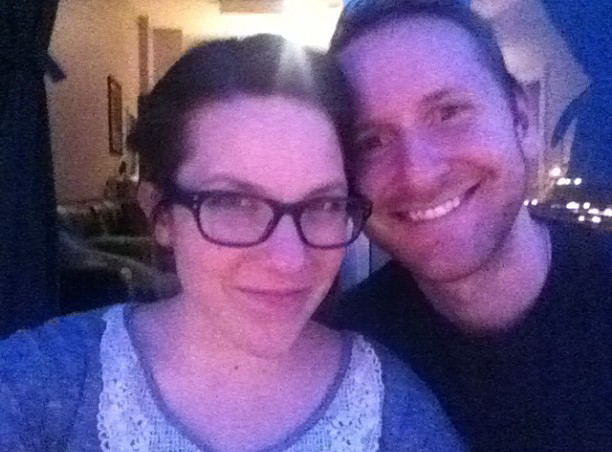 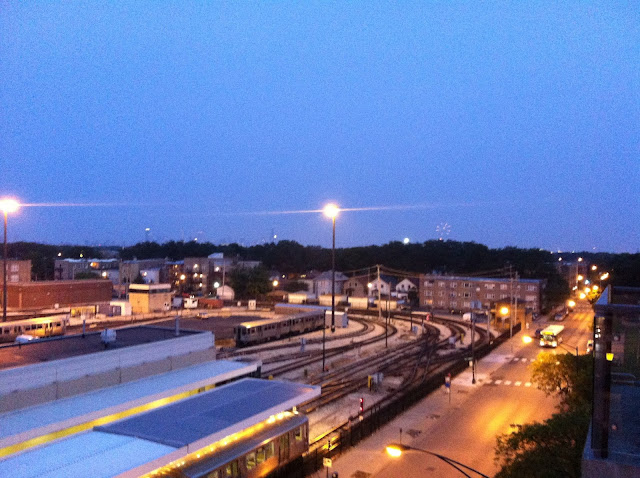 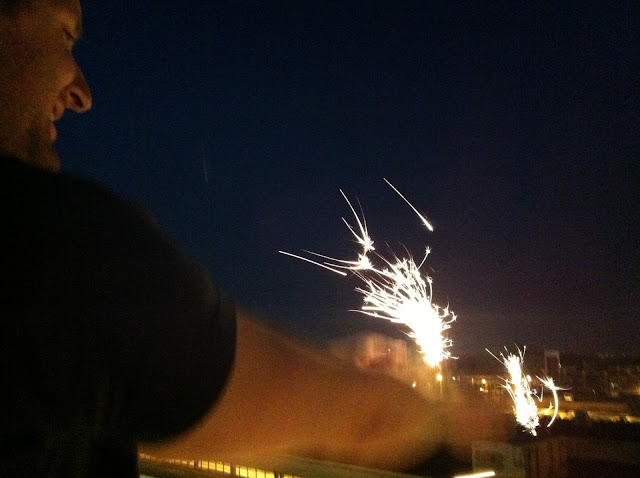 Yesterday was Michael and I’s first Fourth of July together ever! So it was pretty exciting. We have been together for over three years we have just never been able to spend it with each other.
2010: i was in vienna. he was in rexburg.
2011: he had to study for a big test. i was with my family.
2012: i was in chicago. he was in provo.
2013: FINALLY TOGETHER IN CHICAGO!
The day started with sleeping in until 8:30. Super luxurious. Then Michael ran over to a friends house for some marinade and I did a few things around the house. He came back and did a little work while I made a huge batch of salsa. It is basically my favorite food. We had some friends invite us to the beach, but it was crowded so we just went over to their house. I wore my swimsuit under my clothes. Michael didn’t. He was the smart one, considering there was no water in sight. There was good food, a million children, and fun. We dipped out around 2:45pm because the TVC show Scandal was calling our name. We have been blasting through the second season. We watch like 2-3 episodes a day. We also took a nap. I love the idea of a nap, but I always wake up grumpy… so maybe I am a defective nap taker.
Then we made stuffed mushrooms and drove over to Michael’s friends house. His name is Matt and his woman is named Tiffany and they have a son named Storm. Apparently everyone we hang with now has children. So that’s new. They have a condo on the top floor with an amazing view of the Chicago skyline. Basically we had a 360 view of all the fireworks happening all over Chicago. It was pretty magical. We also ate delicious food and chatted about life in general.
There was a long talk about Freedom in there too. And while we were talking about that I felt really blessed. Discussing freedom with bright lights in the sky celebrating our country and all of those who help keep it free. I’m super grateful that I live here.
Then after hours of firework viewing, Michael and I drove home, watched another episode of Scandal, then went to bed. We are so hip.